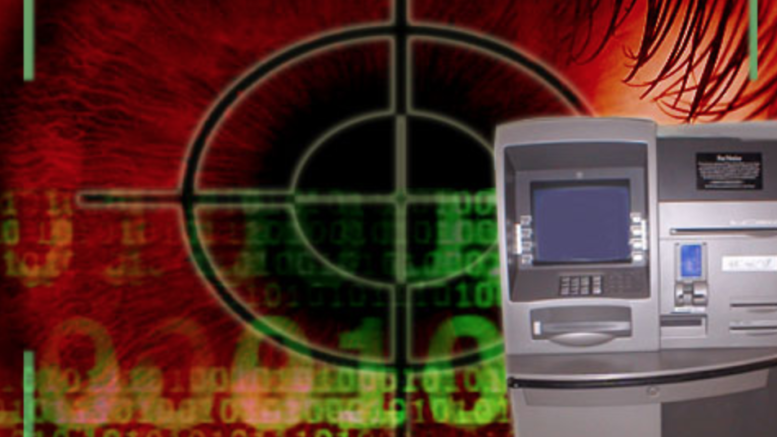 Please Share This Story!
PDF 📄
Total surveillance is the dystopian harbinger of Technocracy, and make no doubt that our own government is leading us straight into it. Agencies like DHS should be dismantled and terminated.

DHS Database To Hold Biometric Data On 229 Million… By 2022 | EndTheIllusion.com