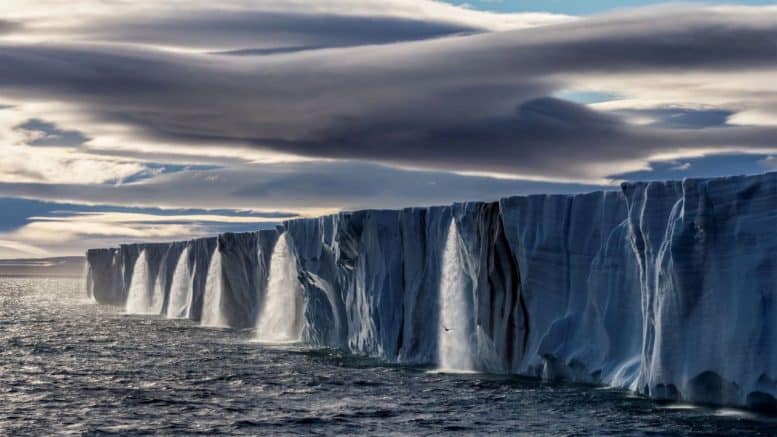 When Trump took office, I warned that Technocrats would cruise on without a political care in the world, and that is exactly what we see in this report. The propaganda machine simply rolls on, stating the same old worn-out lies with the same old corrupted data and data models. ⁃ TN Editor

Human activity is the primary cause of rising global temperatures in recent decades, and there is no convincing evidence to the contrary, according to a report issued Friday by 13 U.S. agencies. The assessment, approved by the White House, contradicts public statements by President Donald Trump and several top members of his administration.

The findings came in the Fourth National Climate Assessment, an authoritative review of climate science. The assessment finds that the period from 1901-2016 was the warmest in modern civilization and warns that temperatures and sea levels will rise much more if no action is taken.

“This assessment concludes, based on extensive evidence, that it is extremely likely that human activities, especially emissions of greenhouse gases, are the dominant cause of the observed warming since the mid-20th century,” the report finds.

“For the warming over the last century, there is no convincing alternative explanation supported by the extent of the observational evidence.”

The Trump administration has rolled back a series of Obama-era rules and initiatives to reduce greenhouse gas emissions and mitigate the effects of climate change. Trump announced in June that he will pull the United States out of the Paris Agreement, a global effort to prevent world temperatures from rising 2 degrees Celsius above preindustrial levels.

Temperatures in the United States have risen by 1.8 degrees Fahrenheit, or 1 degree Celsius, since 1901, the report finds. The authors forecastthat between 2021 and 2050 U.S. temperatures could rise by 2.5 degrees Fahrenheit above 1975-2005 levels in all “plausible future scenarios.”

“The magnitude of climate change beyond the next few decades will depend primarily on the amount of greenhouse gases (especially carbon dioxide) emitted globally,” the authors wrote.

Annual average temperatures could increase by 9 degrees Fahrenheit above preindustrial levels by the end of the century if humans do not reduce emissions, they warn.