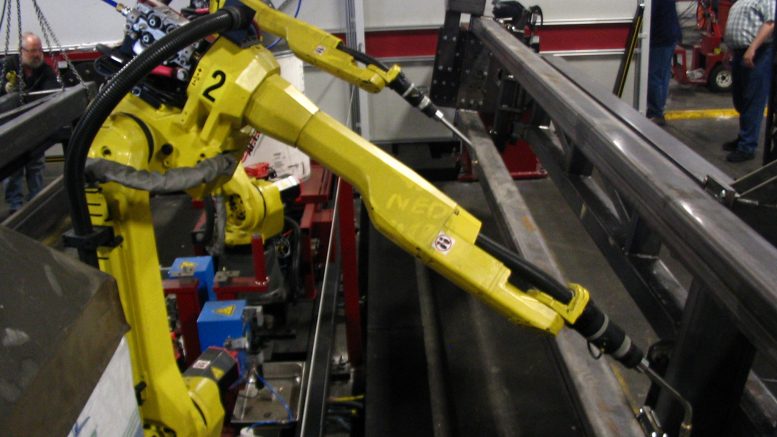 The current ‘economic recovery’ is the weakest in history and yet Technocrats are now taking credit for engineering it. Well, it is true that the 2009 Recovery Act provided the kickstart funding for Smart Grid. The author concludes, “The economy is a system, and technocrats roughly know how it works, at least the part about restoring and sustaining growth, which is why our economy has recovered while others have not.” ⁃ TN Editor

There are two competing narratives about economic policy. In one, economists have no clue how to manage advanced economies, or else we wouldn’t have faced the Great Recession, Europe wouldn’t be the basket case it is, the U.S. recovery wouldn’t have taken so long to gain traction, and middle- and low-income households would be sharing in more of the growth. Officials at the Federal Reserve would be able to decide whether inflation is a real threat or a phantom menace.

In the other narrative, the policies implemented by President Obama during the depths of the Great Recession (some of which began under George W. Bush) helped turn things around. “At every step, we were told our goals were misguided or too ambitious — that we would crush jobs and explode deficits,” Obama said during his State of the Union addressTuesday. “Instead, we’ve seen the fastest economic growth in over a decade, our deficits cut by two-thirds, a stock market that has doubled and health-care inflation at its lowest rate in 50 years.” Jobs are growing “at the fastest pace since 1999,” he said, with more created here since 2010 than in “Europe, Japan and all advanced economies combined.” And in 2014, “about 10 million uninsured Americans finally gained the security of health coverage.”

It turns out we know more about economic policy than we think we do. Much (certainly not all) of contemporary economics has a pretty good idea of how the system works and fails. Scholars understand the hydraulics, as it were, of both the macroeconomy and critical subsystems such as health care. It’s true that we often fail to apply what we know — in part because of political interference, in part because we’ve unlearned key lessons from the past, leading to mistakes such as premature deficit reduction or inadequate financial-market oversight.

But the lesson of the recovery is this: In crucial areas of the economy, we have the historical knowledge to diagnose what went wrong, and when we undertake the prescribed policy responses, they work like they’re supposed to. Conversely, when we fail to apply what we know, we hurt the economy. The Recovery Act, the financial and auto bailouts, Federal Reserve policy, and Obamacare are examples of applying the known hydraulics to achieve the intended effects. Today’s economic revival was, in the end, a victory of the technocrats.