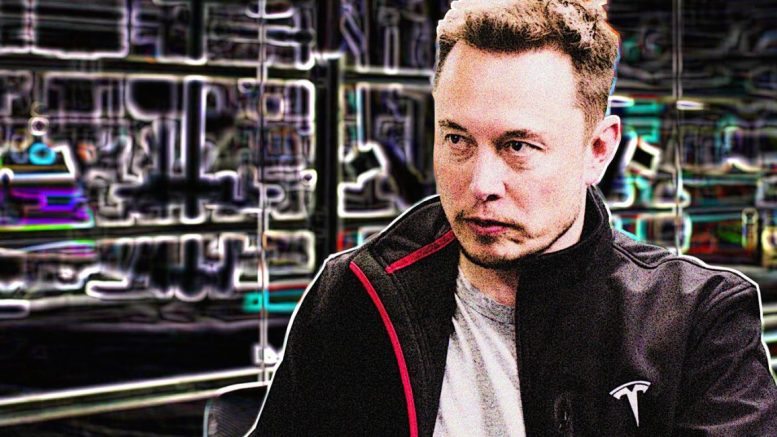 Demographic implosion has been well-known by sociologists for decades, but the Technocrats are just now acknowledging the facts. Contrary to statements by over-population alarmists, world population could literally be cut in half within 50 years. Sustainable Developers should be thrilled with the attendant reduction of resource usage. ⁃ TN Editor

Elon Musk usually tweets about mundane topics, from LA traffic to Tesla projects. On Thursday he was more dire.

“The world’s population is accelerating towards collapse, but few seem to notice or care,” Tesla‘s CEO tweeted to his nearly 10 million followers. He pointed to a November article in New Scientist magazine titled, “The world in 2076: The population bomb has imploded.”

The piece, written by Fred Pearce points to Japan as a case study for what could go wrong in the relatively near future.

Rather than a meltdown where the Earth’s population outstrips the planet’s ability to feed everyone, we could be headed toward a more subtle but equally disastrous outcome where our population simply does not replace itself fast enough.

“The world has hit peak child,” the late Hans Rosling, a professor at the Karolinska Institute in Stockholm, said in the article.

Indeed, Japan’s fertility rate is 1.4 children per woman, well below what is required to sustain population growth.

While Japan is perhaps the most well-known example of a country’s population aging, the article in the London-based magazine also points to Germany and Italy, both of which “could see their populations halve within the next 60 years.”

The earth possesses the capacity of self regulation / correction based on natural law. As population increases there is a corresponding decline in the life sustaining potential of food, water, air and soil. The primary function of our modern day Malthusian elites appears to be a coordinated effort in speeding-up the timetable of that decline.

In the event of the imagined disastrous outcome where the world’s population simply does not replace itself fast enough, one might expect that the process would self correct and repeat the escalation of population re-establishing a natural pendulum.