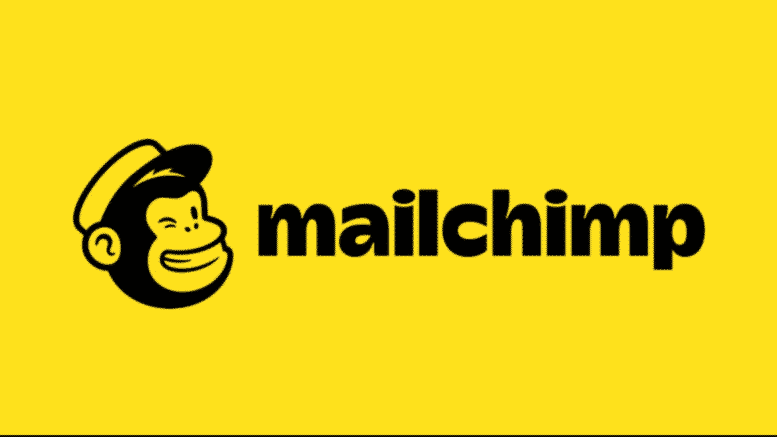 Please Share This Story!
PDF 📄
Across the spectrum of the Internet world, outright war has been declared on Free Speech and the First Amendment. Social media, payment processors, search engines, telecommunications and now email services are ganged up against the entire body of conservative thought in America. ⁃ TN Editor

Mass mailing service Mailchimp, a US based marketing automation service, has updated its Terms of Use regarding types of content that are prohibited for distribution on the platform. In particular, the service now “does not allow the distribution of content that is, in our sole discretion, materially false, inaccurate, or misleading, in a way that could deceive or confuse others about important events, topics, or circumstances.” 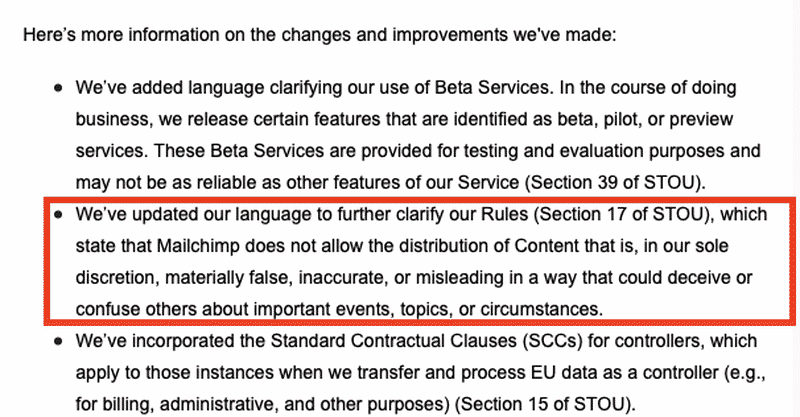 The policy change comes amid reports of Mailchimp summarily deactivating the accounts of independent news outlets SGTreport and Press for Truth, according to Reclaim The Net.

Press for Truth‘s Dan Dicks says he no longer has access to thousands of emails subscribers he’s accumulated for years, as he can’t access his account.

“I feel like that’s my data,” said Dicks. “I was using it as a hedge against the coming censorship and they just pulled the plug on me there.”

According to SGTreport, their email was “locked up” as a result of the termination.

The mention of “important” events, etc., and the message around them being protected in this way is shorthand for political issues – but declaring Mailchimp’s right to ban content “in sole discretion” clearly spells out and cements the arbitrariness of it all.

With such rules in place, the New York Post – who recently broke the story about Joe Biden’s meddling in Ukraine’s affairs on behalf of his son, which was quickly labeled as “misinformation” – would not have the ability to use email marketing.

Man, this is huge.

The US Constitution is the supreme LAW of this land (USA), and if a corporation, etc wants to do business here in THIS country, it has to abide by OUR laws or must be refused any license/etc here. Nor can they run their online business – be it for pay or profit – here in this nation (USA) and not follow its laws. If it has received any type of payment/trade/benefit/etc of any type from those who serve within our governments then it has to follow our laws. Otherwise I agree that any foreign corporation/etc does not have to uphold… Read more »