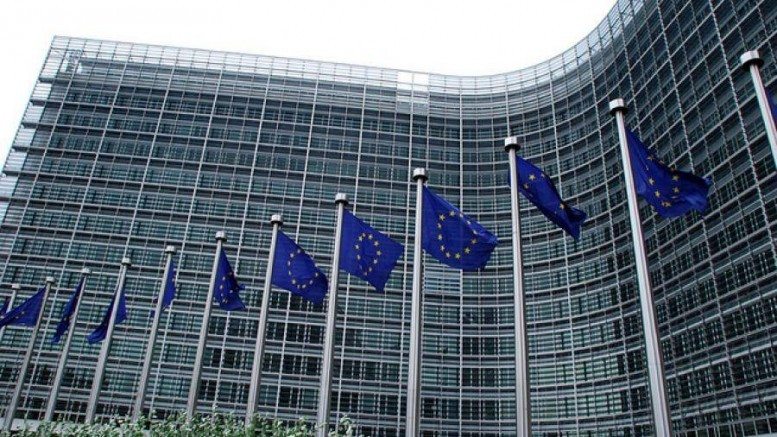 The 2030 Agenda, a universal framework for all countries to help eradicate poverty and achieve sustainable development by 2030, includes an ambitious set of 17 Sustainable Development Goals and will be adopted today at a special UN Summit.

The 2030 Agenda for Sustainable Development to be adopted today by the United Nations sets out a global framework to eradicate poverty and achieve sustainable development by 2030, building on theMillennium Development Goals (MDGs) adopted in 2000. As the first ever global agreement setting a universal, comprehensive agenda for action, the 2030 Agenda includes an ambitious set of 17 Sustainable Development Goals (SDGs) and 169 associated targets, mobilising all countries and stakeholders towards their achievement and affecting domestic policies. The 2030 Agenda also includes the United Nations Addis Ababa Action Agenda adopted in July which sets out the different means necessary to implement the 2030 Agenda, including domestic resources, private finance and Official Development Assistance (ODA).

The EU has been a leader in contributing to this process from the start. It is now committed to take this agenda forward, both inside the EU (such as through forthcoming EU initiatives like, inter alia, the Circular Economy Strategy which is designed to address more sustainable patterns of production and consumption) and through the EU’s external policies by supporting implementation efforts in other countries, in particular those most in need.

First Vice-President Frans Timmermans, responsible for sustainable development and leading the Commission delegation on behalf of President Juncker, said: “This Agreement is a historic event, and a significant step forward for global action on sustainable development. I am proud to say that from the start, the EU has been strongly committed to reaching an ambitious outcome, with a universal agenda for all countries, rich and poor alike, fully integrating the economic, social and environmental dimensions of sustainability. The result is a landmark achievement uniting the whole world around common goals for a more sustainable future. We are determined to implement the 2030 Agenda which will shape our internal and external policies, ensuring the EU plays its full part”.The UN Summit to adopt the new 2030 Agenda is taking place at the United Nations Headquarters in New York on 25-27 September and will be attended by more than 150 Heads of State and Government from all over the world. The European Commission is represented by First Vice President FransTimmermans, High Representative for Foreign Affairs and Security Policy/Vice-President of the Commission Federica Mogherini and Commissioner for International Cooperation and Development Neven Mimica.

On the Millennium Development Goals

The Millennium Development Goals (MDGs) have shown that setting goals can help drive unprecedented progress across the globe and achieved remarkable results. They have guided EU development policy for 15 years and the EU has made a major contribution to reaching the goals. The EU and its Member States are collectively the world’s largest development donor by far, providing €58 billion in 2014.

The 2030 Agenda (‘Transforming our World: the 2030 Agenda for Sustainable Development) was informally agreed by consensus at the UN in August this year, and referred to this Summit for formal adoption by the General Assembly. The Addis Ababa Action Agenda agreed in July also forms an integral part of the 2030 Agenda by setting out tools, policies and resources that need to be put in place to ensure that it can be implemented.

The adoption of the 2030 Agenda will mark the culmination of an inclusive three-year process (previously known as “the post-2015 development agenda”) and which was characterised by the unprecedented participation of civil society and other stakeholders. It follows on from the Millennium Development Goals (MDGs), the Rio+20 UN Conference on Sustainable Development, and the Financing for Development Conferences. It will also contribute to the ongoing negotiations for a new global climate change agreement to be concluded in December in Paris.

The new 2030 Agenda will re-define how the international community works together on a global commitment to a different kind of future for people and the planet – one which will put the world on a path towards sustainable development. While the Millennium Development Goals (MDGs) targeted developing countries, the 2030 Agenda is the first-ever global agreement setting a universal, comprehensive agenda for action that will affect all countries, including domestic policies.

The new set of goals will ensure the world continues to deliver on the previous MDG and Rio commitments, while also including goals for a range of other areas. Progress towards the MDGs has been uneven around the world, and not all targets were reached. The geopolitical changes of the past 15 years have led to a realisation that a more universal set of targets, requiring integrated solutions, is now more appropriate. The new Agenda is much broader and applies to all countries. It came about in an unprecedented participatory process engaging people from all over the world.

As a universal agreement, the implementation of the new Agenda will require action by all countries. It will be underpinned by a Global Partnership mobilising action by governments and stakeholders at all levels. This Agenda will have a strong follow-up and review mechanism, which will allow monitoring of progress on its implementation and will ensure accountability towards our citizens. One major innovation in the 2030 Agenda is an acknowledgement that working towards sustainable development requires simultaneous progress on three fronts, with economic, social and environmental issues tackled together in an integrated manner.

The full range of resources, both domestic and international, public and private, will be needed for successful implementation. All countries will need to contribute their fair share, taking account of levels of development, national contexts and capacities. National ownership and accountability will be of key importance to achieve the Agenda.