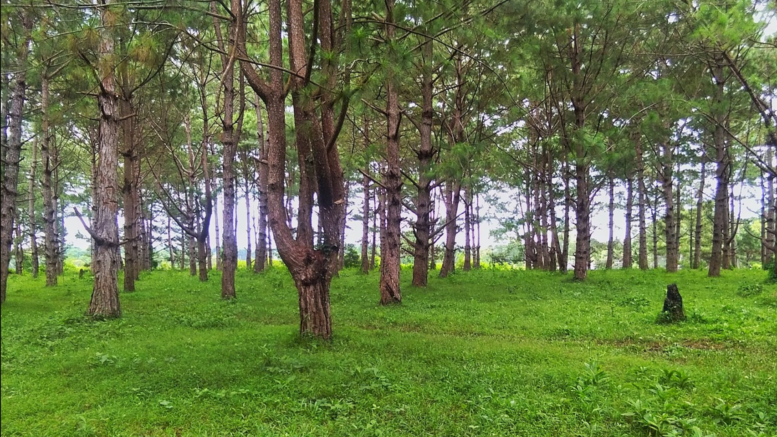 Please Share This Story!
PDF 📄
This revelation is closely related to transhumanism thanks to a statement like “With the ability to “tune” the plant cells into whatever shape they decide…”. Transhumans propose to create Humanity 2.0 through genetic engineering to cleanse unwanted characteristics from the gene pool and insert other desired characteristics into it. ⁃ TN Editor

Scientists have already figured out how to grow meat in a lab, nurturing animal cells to multiply into chicken cutlets and burger patties. Now, MIT researchers are hoping to do the same with wood, to quickly produce in a lab what would take decades to grow in nature. From there, they could even coax wood tissue to grow into fully-formed shapes—like, say, a table—in order to mitigate the environmental harm of the logging and construction industries

In a paper recently published the Journal of Cleaner Production, the researchers detail how they grew wood-like plant tissue from cells extracted from the leaves of a zinnia plant, without soil or sunlight. “The plant cells are similar to stem cells,” says Luis Fernando Velásquez-García, a principal scientist in MIT’s Microsystems Technology Laboratories and co-author of the paper. “They have the potential to be many things.”

With the ability to “tune” the plant cells into whatever shape they decide, Ashley Beckwith, mechanical engineering PhD student and the paper’s lead author, says they could use this process to grow more efficient materials. “Trees grow in tall cylindrical poles, and we rarely use tall cylindrical poles in industrial applications,” she says. “So you end up shaving off a bunch of material that you spent 20 years growing and that ends up being a waste product.” Instead, their idea is to grow structures that are more practical, like rectangular boards or eventually an entire table that doesn’t need to be assembled, which would reduce waste and potentially let land currently used for logging instead be preserved as forest.

The idea is similar to lab-grown meat (which is also called cell-cultured meat) in that the researchers are producing isolated tissues without having to grow the whole plant, just like cell-cultured meat eliminates the need to raise an entire animal. But plant cell cultures are easier to grow than animal cell cultures, Beckwith says, meaning lab-grown wood or wood products could become cost-competitive more quickly. Velásquez-García doesn’t see this process being used to grow food crops, which could also make its commercial adoption quicker since it won’t need to undergo as strict quality controls. Instead, he sees it as a solution to manufacturing everything from furniture to fibers for clothing.

DARPA which leans the synthetic creation of the world, including Humans, has stated how they want to create biogenetic trees, plants and artificial insects are all ready to take over pollination. Glad I’m in my 80s.

They cannot create anything. They can use and manipulate what God created already. Let’s not give them anymore credit than they deserve. The atheist’s at DARPA think they are so smart. Where do you think they got the information to make the things they make? Answer: From demons .’Professing themselves to be wise, they became fools, and changed the glory of the uncorruptible God into an image made like to corruptible man, and to birds, and fourfooted beasts, and creeping things. Wherefore God also gave them up to uncleanness through the lusts of their own hearts, to dishonour their own… Read more »