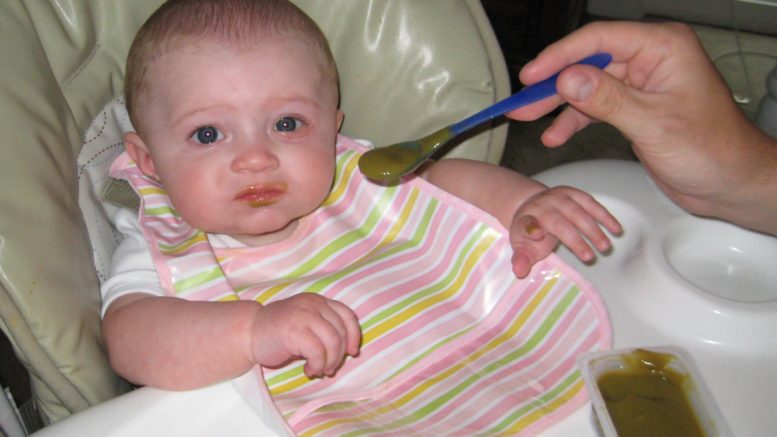 Please Share This Story!
PDF 📄
Transhumanism advances in the name of preventing genetic disease, thus extending life. Universities around the world are working feverishly and largely on tax payer money, to create a future nobody else wants. ⁃ TN Editor

Genetically engineered designer babies could be just two years away and spark a revolution in editing human embryos, scientists have said.

Researchers have predicted the “ethically sound” creation of the so-called designer babies by 2022.

It is expected to spark a revolution in a new wave of genetic medication of humans.

Kevin Smith, from Abertay University in Dundee, has published analysis that found the risks of gene editing are now low enough to warrant its use with human embryos.

He argued a morally justifiable attempt could be less than two years away.

And he predicted such research could kick-start a revolution in producing genetically-modified (GM) people.

Dr Smith said: “The human germline is by no means perfect, with evolution having furnished us with rather minimal protection from diseases that tend to strike in our later years, including cardiovascular disease, cancer and dementia.

“GM techniques offer the prospect of protecting future people against these and other common disorders.

“This has previously been achieved to an extent in GM experiments on animals.

“If several common disorders could be avoided or delayed by genetically modifying humans, the average disease-free lifespan could be substantially extended.”

The academic, who is programme leader for Abertay’s biomedical science courses, said research in this area would offer hope to parents at risk of transmitting serious genetic disease to their future children.

He warned an ethical approach must be at the heart of any advances if public trust is to be won.

Dr Smith added: “Society is largely opposed to genetically modifying humans and the negative publicity generated by the ethically problematic first-ever production of GM babies in China last year was strongly criticised by most geneticists and ethicists, further hardening attitudes against the creation of so-called ‘designer babies’.

This was always a future inevitability. It’s not about correcting disease, although that is where the elites go to fool the Normies. Bottom line: Breeders want to perfect themselves but it’s easier to use your children than do the hard work yourself.