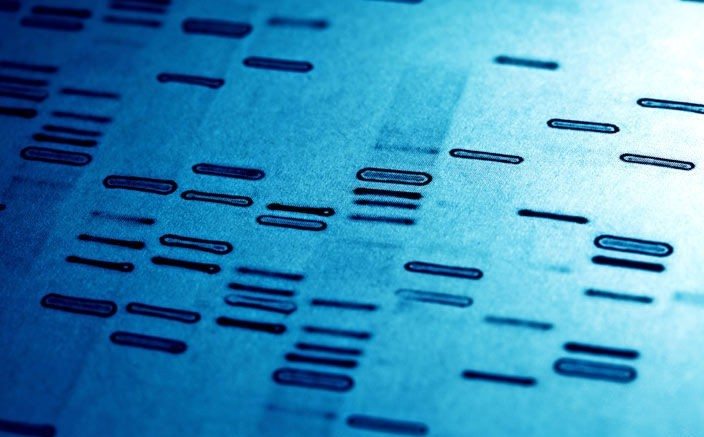 TN Note: The originator and sponsor of this treacherous bill, S.2348, is none other than Sen. Orin G. Hatch (R-UT), joined by 12 co-sponsors: 6 Democrats and 6 Republicans. Contact each member’s office and voice your unrelenting protest against Technocracy and Total Surveillance.

A DNA evidence bill that would let police in the field, not just technicians in an accredited lab, quickly test the genetic material of suspects has advanced to the House floor.

The measure centers around a relatively new screening instrument the size of a printer, called Rapid DNA.

The idea behind the technology is to swiftly clear innocents, detain criminals and free up technicians to clear rape kit backlogs, among other things, say Judiciary Committee members who advanced the bill.

Currently, only DNA swabs analyzed in a crime lab, a process that can take many weeks, are permitted to be run against the FBI’s central DNA database for matches.

The bipartisan House Rapid DNA Act, which the Senate unanimously approved in June, would authorize a cheek swab processed by the automated tool to be uploaded into the database, named CODIS.

“Arrestees may be exonerated in crimes in two hours rather than waiting for up to 72 hours for release or months for more standard DNA testing,” he said before Thursday’s voice vote of approval.

The measure is not expected to come up for a floor vote until the panel wraps up a package of related criminal justice reforms, a Judiciary Committee aide told Nextgov on background.

Committee ranking Democrat Rep. John Conyers, D-Mich., said the bill will have “real-world consequences” in places like his district, where there is a backlog of DNA evidence from sexual assaults.

While Rapid DNA is not suited to handle rape kits and other forensic evidence, use of the instrument to identify booked offenders could make more technicians available for backlog processing.

As of March, Detroit technicians had tested about 10,000 backlogged rape kits, resulting in the identification of 753 potential serial rapists and 36 convictions, Conyers said.

Genetic Analysis on the Fly Could Lead to Abuse, Say Critics

But some civil liberties advocates are concerned the ease with which nonscientists can instantly process DNA samples might increase domestic surveillance. Long before Congress took action, the FBI had been planning to incorporate Rapid DNA results into its massive Next Generation Identification biometric system, the successor to the FBI’s old Automated Fingerprint Identification System.

“Police officers are already using mobile tools to collect other biometrics like fingerprints and face recognition when they detain people on the street, and there have been cases where officers have collected DNA on the street as well — even from kids they have detained,” said Jennifer Lynch, senior staff attorney at the Electronic Frontier Foundation.

Don’t know which is worse; HK robots or giving the police state another tool to pull an O.J. on a suspect. 7/9/16 a day that will live in infamy.