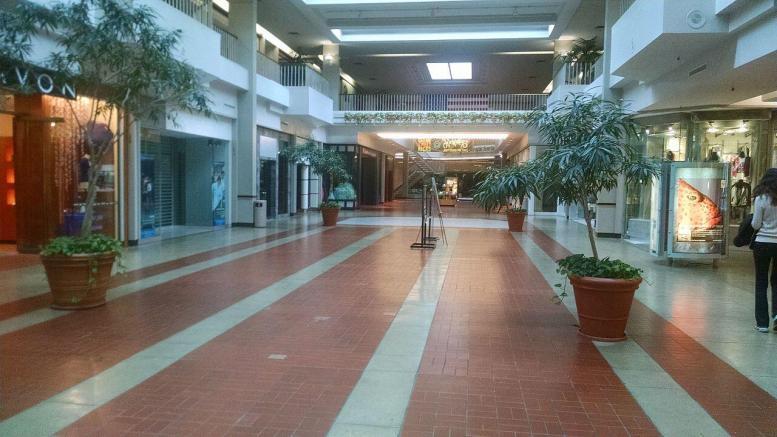 Please Share This Story!
PDF 📄
Destroying the economy is the primary goal of Sustainable Development, aka Technocracy. However, far more people will suffer and die in a chaotic, collapsed economic system, than from the coronavirus itself for ironically, there will be no resources left to help save those lives. ⁃ TN Editor

“We cannot let the cure be worse than the problem itself,” tweeted the president on Sunday night, adding that, after the current 15-day shutdown, “we will make a decision as to which way we want to go.”

President Trump is said to be privately expressing a deepening concern at the damage the coronavirus shutdown is doing to the U.S. economy and debating whether it can be safely reopened.

Though castigated for his remark, Trump has a point.

The U.S. is rightly using extreme measures to meet the threat and control the virus that threatens the lives of millions of Americans, with the elderly sick foremost among them. And we need to do so without killing the economy upon which scores of millions of other Americans depend.

Clearly, America was unprepared for this pandemic.

And there will be time enough to assess responsibility for the lack of surgical masks, medical gowns, rubber gloves, respirators, ventilators and hospital beds.

The immediate imperative is to produce those beds and that equipment and get it delivered to doctors, nurses and hospital staff, the front-line troops in the battle to control the virus.

However, during this shutdown, all “nonessential businesses” are being closed and their workers sent home to shelter in place and to keep “social distance” from friends and neighbors to minimize the risk of spreading this easily transmissible virus.

Unfortunately, what is “nonessential” to some — bars, restaurants, hotels, stores, cruise ships, tourist sites, shops, malls — are places of employment and indispensable sources of income for millions of other Americans.

Close the businesses where these Americans work and you terminate the paychecks on which they depend to pay the rent and buy the food and medicines they and their families need to shelter and live. And if the salaries and wages on which workers depend are cut off, how are these millions of newly unemployed supposed to live?

How do those who follow the instructions of the president and governors to remain in their homes get their prescriptions filled and buy the food to feed their families?

How long can the shutdown be sustained if the necessities of life for the unemployed and unpaid begin to run out? Is it necessary to create an economic and social crisis to solve the medical crisis?

“We had to destroy the village in order to save it,” was a remark attributed to a U.S. Army officer in the Vietnam War. Must we cripple or destroy the economy to rescue the American nation from the coronavirus crisis of 2020?

If we shut down the economy, what will we have when the medical crisis passes, be that in May, June, July, August or September?

This is a message to Patrick Wood. I have been a subscriber for years and have several of your publications and books since the early 1980’s. I have known about the plans for the New World Order for a long time. Since my teen years actually. Here is a link to a clip of a video on a press conference. Have you seen it? http://stateofthenation.co/?p=9649&fbclid=IwAR2g2tto7AUBtEet455Ho4dKpqyaYBj76YxFJEzQyeTYSxCCfpxt1BUcVk4   The plan IS to take the economy down. IF this is a military test as this press conference reveals, it seems it may be coming a reality more quickly then the Technocrats had imagined. I… Read more »

Diana–sounds to me like he’s just talking out his butt about our situation. I would not read so much into it. You’re right in that none of them are trustworthy. They lie daily, even now, cheat the public at every turn and build fiefdoms for themselves to gain further influence. However, he does not appear to me to be admitting anything. This IS a live exercise from his POV as Defense Secretary. It’s live from mine, too. However, I don’t see his comment as an admission of a hidden military agenda against the public. AND, I don’t trust ANY politician,… Read more »