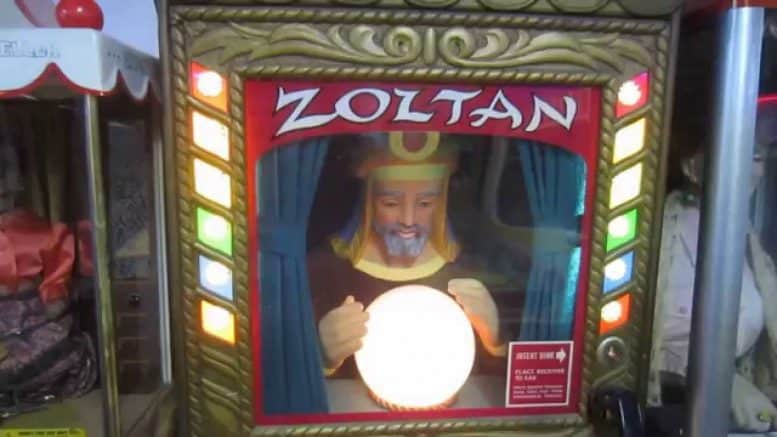 This technology is the result of President Obama’s so-called ‘BRAIN Initiative’ (Brain Research through Advancing Innovative Neurotechnologies) that was launched in 2013 with a $100 million budget for grants to spur public-private partnerships. In the same light as the mapping the human genome project, the BRAIN Initiative intended to map the human brain and figure out how it works. ⁃ TN Editor

Scientists have developed an astonishing mind-reading machine which can translate what you are thinking and instantly display it as text.

They claim that it has an accuracy rate of 90 per cent or more and say that it works by interpreting consonants and vowels in our brains.

The researchers believe that the machine could one day help patients who suffer from conditions that don’t allow them to speak or move.

The machine registers and analyses the combination of vowels and consonants that we use when constructing a sentence in our brains.

It interprets these sentences based on neural signals and can translate them into text in real time.

In fact, scientists claim that the machine can use words that it hasn’t even heard before.

‘Given the performance exhibited by [the machine] in this work and its capacity for expansion, we are conﬁdent in its ability to serve as a platform for the proposed speech prosthetic device.’

There are fears from critics, however, that the device will cause problems if secret thoughts are exposed accidentally.

The device was developed at the University of California and explained in the Journal of Neural Engineering.