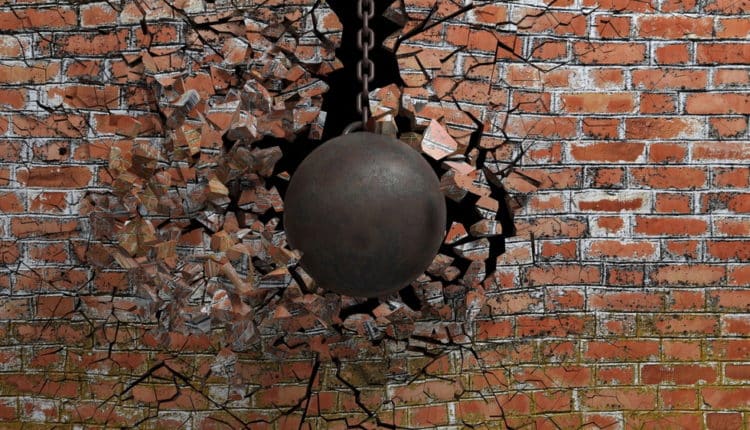 Please Share This Story!
PDF 📄
The destruction of small businesses is not merely an unintended consequence of pandemic hysteria. Nor should we just wring our hands and say, “Oh, well.” Rather, we are witnessing a business genocide, a killing field of jobs and dreams. The “Great Reset” is predicated on the utter destruction of Capitalism and Free Enterprise. ⁃ TN Editor

A third of small businesses in New Jersey have closed down in 2020, according to a report from The Star-Ledger newspaper.

“It’s really bad… And without federal dollars coming into New Jersey, the Main Street stores and other establishments are not gonna make it through the winter.” said Eileen Kean, the state director of the National Federation of Independent Business.

The newspaper notes that despite the holiday shopping season, business leaders are still concerned that the trend could get worse as stimulus talks stall on Capitol Hill.

Last week New Jersey Gov. Phil Murphy was harassed by hecklers who shouted at him while he and his family ate at an outdoor restaurant. Speaking to “CBS This Morning,” Murphy said he understood “the overwhelming amount of stress.”

Will be 100 percent soon. That was the plan.

Just curious. Aren’t any of these small businesses democrat owned? Don’t they realize what’s going on?