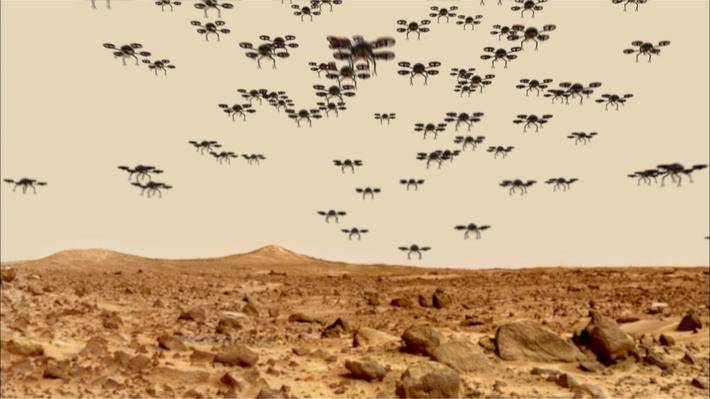 Simultaneous human control over multiple robots will pave the way for robots to outnumber their handlers. In the Internet of Things, devices will be able to communicate intelligently with each other, in order to cooperate or coordinate on a human-directed task or mission. ⁃ TN Editor

That’s the claim from leading American robotics experts, who are trying to work out how humans can control the vast numbers of intelligent machines which are expected to be unleashed in the coming years.

A team based at the University of Texas have unveiled a system which allows them to use “any device with a web browser to access and control a humanoid robot” – which means machines designed to act like real people.

At the moment, this man machines are fairly rudimentary and can only perform the most basic of tasks.

But as technology becomes more and more advanced, is likely humanoid machines will become a common sight.

“Whereas traditional industrial robots are physically dangerous to be around, humanoid robots are meant to operate in our environments with safety guarantees,” the team of academics wrote.

“The ability to work alongside humans in our homes and workplaces significantly increases the range of applications of humanoid robots.”

Fascinatingly, the researchers said the number of machines is likely to grow so large that humans will need to command armies of them.

Humanoid robots will likely one day outnumber humans, which means each person may need to handle multiple humanoid robots,” they wrote.