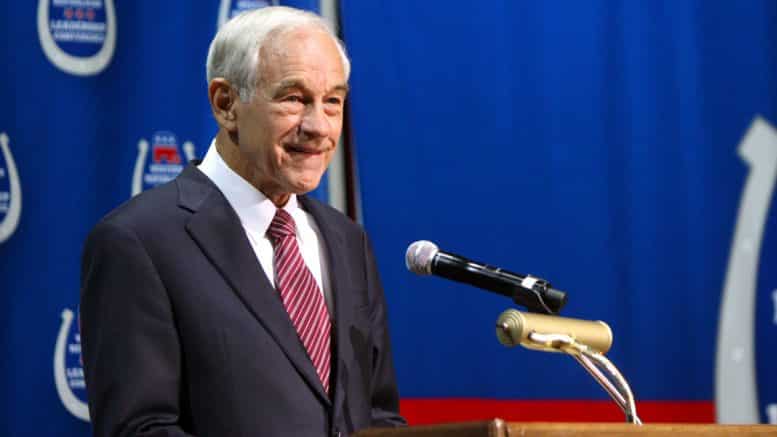 The NSA is viewed as evil, but it must be remembered that it reports directly to the Director of National Intelligence, Daniel Coats, who is a member of President Trump’s cabinet. Coats is responsible for line-item budget control of all intel agencies, and authorizes every activity. Thus, it is inconceivable that the President does not understand these activities. ⁃ TN Editor

One of the few positive things in the ill-named USA FREEDOM Act, enacted in 2015 after the Snowden revelations on NSA domestic spying, is that it required the Director of National Intelligence to regularly report on its domestic surveillance activities. On Friday, the latest report was released on just how much our own government is spying on us. The news is not good at all if you value freedom over tyranny.

According to the annual report, named the Statistical Transparency Report Regarding Use of National Security Authorities, the US government intercepted and stored information from more than a half-billion of our telephone calls and text messages in 2017. That is a 300 percent increase from 2016. All of these intercepts were “legal” under the Foreign Intelligence Surveillance Act (FISA), which is ironic because FISA was enacted to curtail the Nixon-era abuse of surveillance on American citizens.

Has the US government intercepted your phone calls and/or text messages? You don’t know, which is why the surveillance state is so evil. Instead of assuming your privacy is protected by the US Constitution, you must assume that the US government is listening in to your communications. The difference between these is the difference between freedom and tyranny. The ultimate triumph of totalitarian states was not to punish citizens for opposing its tyranny, but to successfully cause them to censor themselves before even expressing “subversive” thoughts.

We cannot celebrate our freedom or call ourselves an exceptional nation as long as we are under control of the kind of surveillance that would have turned the East German Stasi green with envy. We know the East German secret police relied on millions of informants, eager to ingratiate themselves with their totalitarian rulers by reporting on their friends, neighbors, even relatives. It was a messy system but it served the purpose of preventing any “unwelcome” political views from taking hold. No one was allowed to criticize the policies of the government without facing reprisals.

Sadly, that is where we are headed.

Our advanced technological age provides opportunities for surveillance that even the most enthusiastic East German intelligence operative could not have dreamed of. No longer does the government need to rely on nosy neighbors as informants. The NSA has cut out the middleman, intercepting our communications – our very thoughts – at the source. No one who calls himself an American patriot can be happy about this development.

Not even the President is safe from the surveillance state he presides over! According to a news report last week, federal investigators monitored the phone lines of President Trump‘s personal lawyer, Michael Cohen, even when he was speaking to his client – the president!

An all-powerful state that intercepts its citizens’ communications and stores them indefinitely to use against them in the future does not deserve to be called the leader of the free world. It is more the high-tech equivalent of a Third World despotism, where we all exist subject to the whim of those currently in political power.

Edward Snowden did us all an enormous favor by risking it all to let us know that our government had come to view us as the enemy to be spied on and monitored. If we are to regain the liberty that our Founders recognized was granted to us not by government, but by our Creator, we must redouble our efforts to fight against the surveillance state!