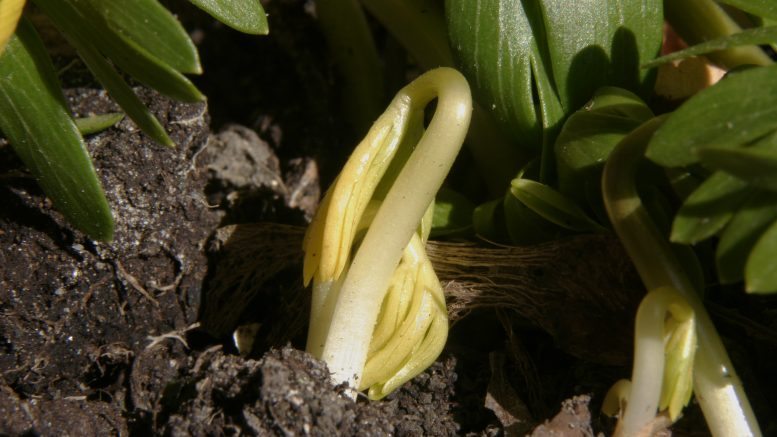 Technocrats have such a low view of humans that they are easily compared to plant life. However, this is the prevailing philosophy of Technocracy in general.  ⁃ TN Editor

The saying goes ‘you live and learn’, and it seems that this logic may apply beyond humans.

A new study has revealed for the first time that plants can learn about their environment and make links between events in the same way we do.

The researchers hope that their findings will open up bigger ecological questions of how changes to our environment will shape future plant communities.

Previously it had been thought the ability to learn was exclusive to animals.

But researchers from the University of Western Australia set out to prove that plants too were capable of associative learning.

The study, published in the online journal Scientific Reports, was inspired by Pavlov’s experiments with dogs, one of the most revealing studies in the history of behavioural research, which demonstrated that behaviour could be changed using conditioning.

Through a range of behavioural experiments, the team was able to provide convincing evidence that plants were capable of learning a particular association between the occurrence of one event and the anticipation of another.

Professor Gagliano, who led the study, experimented with pea seedlings, placing them in a Y-shaped maze to see how they responded after initially being exposed to light from a particular direction.

Using a fan and a light the team were able to ‘teach’ the seedlings where the best light would be by getting them to associate light being in a certain place in relation to the fan.

With a Y-shaped tube and a seedling at the bottom, the researchers showed that if they placed a light at one end of the Y, the seedling would again try and head to that end of the Y shape because it associated it with the light, even if the light had been removed.

The results showed the seedlings were able to learn and choose the best growth direction for survival by correctly predicting the occurrence of light once it was removed.