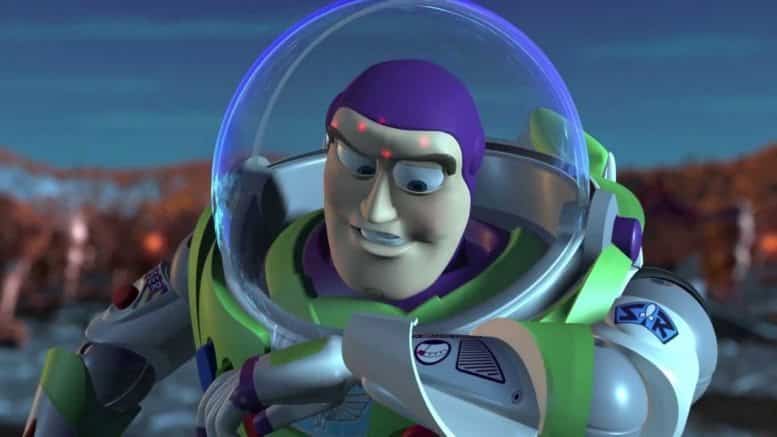 The Transhuman movement, based on the religion of Scientism, largely believes that mankind must escape planet earth in order for mankind to survive. Many Technocrats are also Transhumans. Any other explanation of these people is inadequate. ⁃ TN Editor

The explosion could be felt 30 miles away. At 9.07am on 1 September, a SpaceX rocket containing 75,000 gallons of liquid oxygen and rocket-grade kerosene ignited into a fireball that could be seen from orbit, billowing black smoke into the gray sky around its Cape Canaveral launch pad.

On board was a $200m, 12,000lb communications satellite – part of Facebook CEO Mark Zuckerberg’s Internet.org project to deliver broadband access to sub-Saharan Africa.

Zuckerberg wrote, with a note of bitterness, on his Facebook page that he was “deeply disappointed to hear that SpaceX’s launch failure destroyed our satellite”. SpaceX founder Elon Musk told CNN it was the “most difficult and complex failure” the 14-year-old company had ever experienced.

It was also the second dramatic explosion in nine months for SpaceX, following a “rapid unscheduled disassembly” of a booster rocket as it attempted to land after a successful mission to the International Space Station.

Later that day, Nasa’s official Twitter account responded: “Today’s @SpaceXincident – while not a Nasa launch – reminds us that spaceflight is challenging.”

Yet despite those challenges, a small band of billionaire technocrats have spent the past few years investing hundreds of millions of dollars into space ventures. Forget gilded mansions and super yachts; among the tech elite, space exploration is the ultimate status symbol.

Musk, who founded SpaceX in 2002, is arguably the most visible billionaire in the new space race. The apparent inspiration for Robert Downey Jr’s Tony Stark character in Iron Man, Musk has become a god-like figure for engineers, making his fortune at PayPal and then as CEO of luxury electric car firm Tesla and clean energy company Solar City. Yet it is his galactic ambitions, insiders say, that really motivate him. “His passion is settling Mars,” says one.

SpaceX has completed 32 successful launches since 2006, delivered cargo to the International Space Station and secured more than $10bn in contracts with Nasa and other clients. Musk has much grander ambitions, though, saying he plans to create a “plan B” for humanity in case Earth ultimately fails. He once famously joked that he hoped to die on Mars – just not on impact.

Musk has outlined an ambitious timeline for colonizing the red planet, which he said could begin as soon as 2022. Speaking to the International Astronautical Congress in Mexico in September, Musk described a 400-foot-tall rocket that would ferry 100 colonists at a time to Mars over a period of decades.