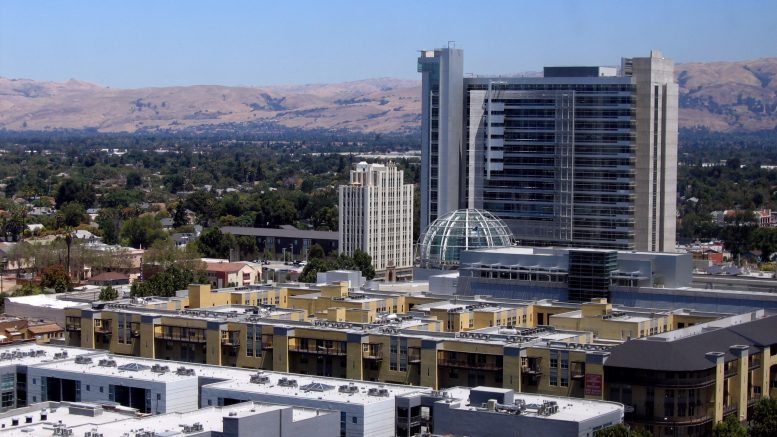 With 39,000 camera- and microphone-ready streetlights, San Jose could become the global model for the total surveillance society. Whether they admit it or not, Technocrats are driving the world toward Scientific Dictatorship, or Technocracy. ⁃ TN Editor

EFF and our allies sent a letter to the San Jose City Council urging them to adopt an ordinance to ensure democratic control of all of that community’s surveillance technology decisions—including whether to plug spy cameras into the ports of smart streetlights.

What Are Smart Cities?

Under “smart cities” programs like the one in San Jose, many municipalities across the country are building technology infrastructures in public places that collect data in order to save energy, reduce traffic congestion, and advance other governmental goals. Some of these programs may improve urban life, and EFF does not oppose smart cities per se.

But we have a word for government use of technology to document how identifiable people are living their lives in public spaces: surveillance. And we strongly oppose the web of street-level surveillance that is rapidly spreading across our urban landscapes. It invades privacy, chills free speech, and disparately burdens communities of color and poor people.

There is an inherent risk of mission creep from smart cities programs to surveillance. For example, cameras installed for the benevolent purpose of traffic management might later be used to track individuals as they attend a protest, visit a doctor, or go to church.

To prevent this mission creep, communities must adopt laws ensuring democratic decision-making and oversight of surveillance technology. All too often, police chiefs and other agency executives unilaterally decide to install new spying tools. Instead, these decisions must be made by elected city councils after robust public debate in which all members of the community have their voices heard. Communities will reject some proposed surveillance tools, and require strong privacy safeguards for others.

Our letter to the San Jose City Council urges them to adopt such an ordinance. Our allies on this letter are the ACLU (Santa Clara Valley Chapter), Asian Americans Advancing Justice, the Coalition for Justice and Accountability, the Council on American-Islamic Relations (San Francisco Bay Area Office), the Center for Employment Training, the Japanese American Citizens League (San Jose, Sequoia, and Silicon Valley Chapters), the Nihonmachi Outreach Committee, the Peninsula Peace and Justice Center, and The Utility Reform Network.

Ironically, this city is getting flooded today. Many folks can’t win for loosing.