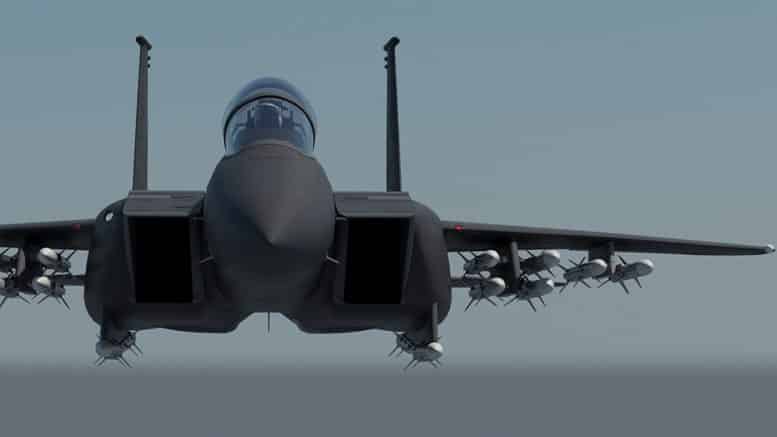 ⁃ TN Editor [/su_note] The nexus of Technocracy and Military-Industrial Complex is realized as Boeing appoints Tim Keating to head Government Relations division. That is, he will be selling Boeing’ military hardware to the Trump’s Administration and the Pentagon. Nobody would raise even an eyebrow to this innocuous except Technocracy.News, and for good reason! ⁃ TN Editor [/su_note]

The Boeing Company [NYSE: BA] today announced that it has named Tim Keating as executive vice president of Government Operations.

Keating, 56, has served as senior vice president of Government Operations since joining Boeing in May 2008. In this role, Keating leads the company’s public policy efforts, including all U.S. federal, state and local government liaison operations, as well as the Boeing Global Engagement organization. In addition to oversight of the company’s growing global philanthropic activities, he will continue in this capacity and to serve on the Boeing Executive Council.

“This well-earned promotion recognizes Tim’s many contributions to our company over the past decade and reflects the critical role he and his talented team play every day in the long-term success of our business,” said Dennis Muilenburg, Boeing chairman, president and CEO. “Tim has worked tirelessly to develop and strengthen relationships at all levels of government and in our communities to help ensure our collective voices are heard on issues important to Boeing, our people and our customers.”

In July 2017, under Keating’s leadership, the company launched Boeing Global Engagement, a realignment, strategy update and branding refresh of its philanthropic giving organization to bring greater value to Boeing, its employees and stakeholders.

“We aspire to be a top performer in each and every area of our business, and that includes playing a leading role in the communities where we live and work,” said Muilenburg. “As president of the Boeing Foundation, Tim is leading the charge to harness our employees’ unique skills and expertise, our professional networks and partnerships, and financial resources more effectively to inspire change and make a lasting impact on tomorrow’s innovators, veterans and their families, and the places we call home.”

Prior to joining Boeing, Keating was senior vice president, Global Government Relations, for Honeywell International, and chairman of the board and managing partner at Timmons and Company – one of Washington’s most prestigious lobbying firms. Earlier, Keating served the Clinton Administration as special assistant to the president and staff director for White House Legislative Affairs. Before joining the Clinton Administration, Keating held several positions with the U.S. House of Representatives. He served as assistant floor manager for the Democratic leadership and, prior to that, as special assistant to the doorkeeper.