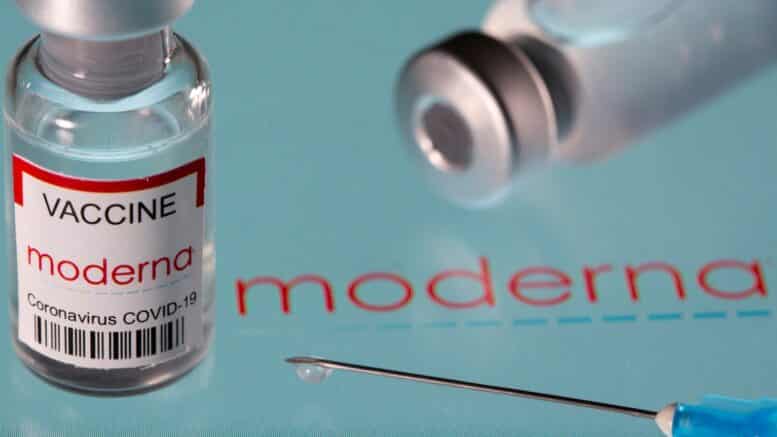 Posted By: Zachary Steibrer via The Epoch Times April 26, 2022

Please Share This Story!
PDF 📄
Every war produces casualties and Technocracy’s war on humanity is no exception, except for the fact that 98 percent of the population does not even recognize that we are in a war in the first place. mRNA injections have utterly failed and are killing thousands but authorities are still doing nothing to stop the carnage. ⁃ TN Editor

Heart inflammation requiring hospital care was more common among people who received COVID-19 vaccines than those who did not, according to a new study of tens of millions of Europeans.

Rates of myocarditis or pericarditis, two types of heart inflammation, are above the levels in an unvaccinated cohort, pegged at 38 per 100,000 after receipt of a second dose of a vaccine built on messenger RNA (mRNA) technology in males aged 16 to 24—the group studies have shown are most at risk of the post-vaccination condition—researchers with health agencies in Finland, Denmark, Sweden, and Norway found.

Rates were also higher among the age group for those who received any dose of the Pfizer or Moderna vaccines, both of which utilize mRNA technology. And rates were elevated among vaccinated males of all ages after the first or second dose, except for the first dose of Moderna’s shot for those 40 or older, and females 12- to 15-years-old.

Researchers pulled data from national health registers, analyzing 23.1 million people aged 12 or older. The analysis was of data from Dec. 27, 2020, to incidence of myocarditis or pericarditis, or the end of the study time period, which was Oct. 5, 2021.

“The risks of myocarditis and pericarditis were highest within the first 7 days of being vaccinated, were increased for all combinations of mRNA vaccines, and were more pronounced after the second dose,” researchers wrote in the study, which was published by the Journal of the American Medical Association following peer review.

Moderna and Pfizer did not respond to requests for comment.

Hi Patrick, Just listened to a great videoby you on Tecnocracy but I think the channel that posted it has a clickbait title. The article that a friend posted that the video was embedded in had a title that I doubt you would approve of. I messaged you on fb. Can’t comment on your page because in fb jail again.