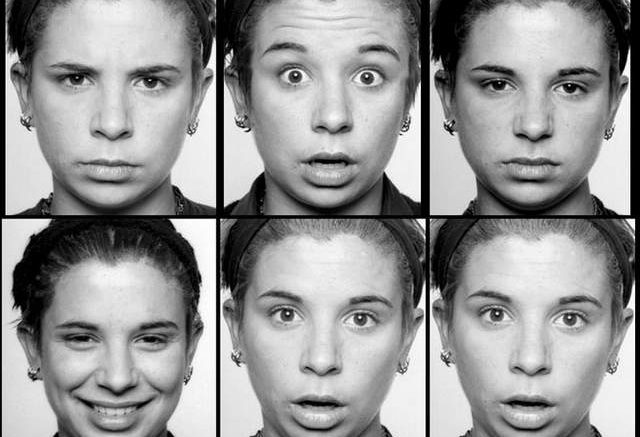 Please Share This Story!
PDF 📄
Reading emotions is akin to phrenology, or reading the bumps on your head to predict mental traits. Both are based on simplistic and faulty assumptions which could falsely scar an individual for life. ⁃ TN Editor

Could a program detect potential terrorists by reading their facial expressions and behavior? This was the hypothesis put to the test by the US Transportation Security Administration (TSA) in 2003, as it began testing a new surveillance program called the Screening of Passengers by Observation Techniques program, or Spot for short.

While developing the program, they consulted Paul Ekman, emeritus professor of psychology at the University of California, San Francisco. Decades earlier, Ekman had developed a method to identify minute facial expressions and map them on to corresponding emotions. This method was used to train “behavior detection officers” to scan faces for signs of deception.

But when the program was rolled out in 2007, it was beset with problems. Officers were referring passengers for interrogation more or less at random, and the small number of arrests that came about were on charges unrelated to terrorism. Even more concerning was the fact that the program was allegedly used to justify racial profiling.

Ekman tried to distance himself from Spot, claiming his method was being misapplied. But others suggested that the program’s failure was due to an outdated scientific theory that underpinned Ekman’s method; namely, that emotions can be deduced objectively through analysis of the face.

In recent years, technology companies have started using Ekman’s method to train algorithms to detect emotion from facial expressions. Some developers claim that automatic emotion detection systems will not only be better than humans at discovering true emotions by analyzing the face, but that these algorithms will become attuned to our innermost feelings, vastly improving interaction with our devices.

But many experts studying the science of emotion are concerned that these algorithms will fail once again, making high-stakes decisions about our lives based on faulty science.

Typically, the second step employs a technique called supervised learning, a process by which an algorithm is trained to recognize things it has seen before. The basic idea is that if you show the algorithm thousands and thousands of images of happy faces with the label “happy” when it sees a new picture of a happy face, it will, again, identify it as “happy”.

A graduate student, Rana el Kaliouby, was one of the first people to start experimenting with this approach. In 2001, after moving from Egypt to Cambridge University to undertake a PhD in computer science, she found that she was spending more time with her computer than with other people. She figured that if she could teach the computer to recognize and react to her emotional state, her time spent far away from family and friends would be less lonely.

Kaliouby dedicated the rest of her doctoral studies to work on this problem, eventually developing a device that assisted children with Asperger syndrome read and respond to facial expressions. She called it the “emotional hearing aid”.

In 2006, Kaliouby joined the Affective Computing lab at the Massachusetts Institute of Technology, where together with the lab’s director, Rosalind Picard, she continued to improve and refine the technology. Then, in 2009, they co-founded a startup called Affectiva, the first business to market “artificial emotional intelligence”.

The Biggest terrorist is the government
Where the facial scan for them?