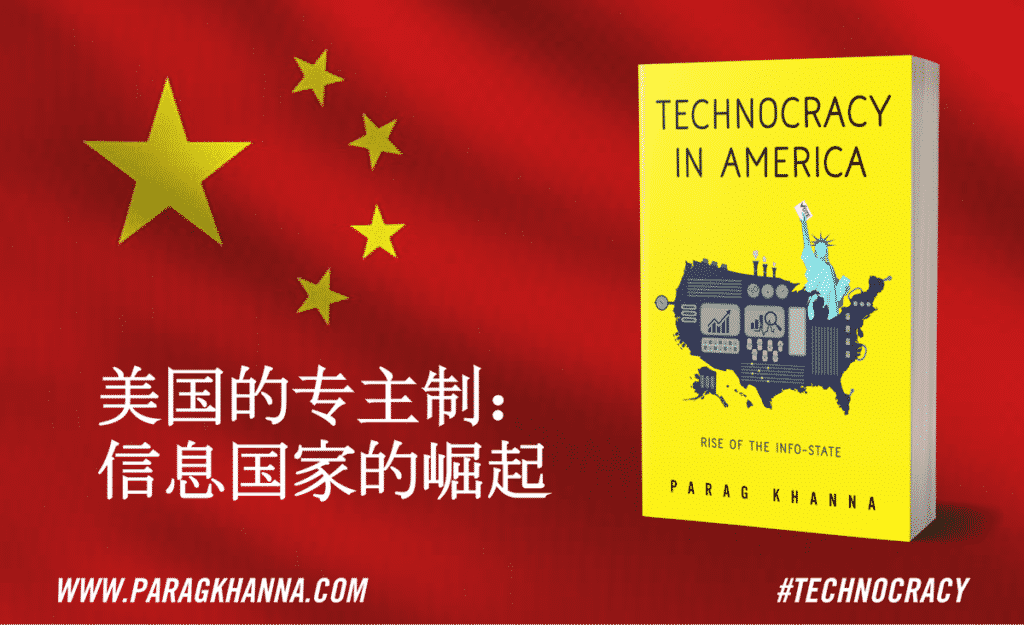 Technocrats generally don’t believe in voting at all, but rather following the ‘rule of science’ where the last word (final vote) is based on their scientific declarations. Thus, if they declare it, it must be correct… and all else is swept away ⁃ TN Editor

Thank goodness the technocrats are usually in the minority. However, because of this, they constantly work to counteract and overcome this limitation. They do this in many ways, but one of the most effective is to undermine the decree at the heart of democracy that a majority is 50 +1. They convinced people that this resulted in a tyranny of the majority. They replaced it with the current situation that we now realize is a bigger disaster, the tyranny of the minority.

Consider the current situation in the US Senate where the Republicans have a majority with 53 seats to the Democrats 47. Under any fair democratic system that is a majority, but the technocrats forced through a requirement that requires 60 votes for approval on most issues. The argument was that these are so serious that a significant majority must approve. It sounds very reasonable, especially with something of great consequence, but all it does is give power and control to the minority.

I was President of a condominium or Strata that involved 96 private owners. Most issues only required a 50%+1 approval at the Annual General Meetings but any vote involving the expenditure of money required 75% approval. Again, it sounds reasonable adding a further control on careless or wasteful spending. What it did was put control of all expenditures in the hands of 25% of the owners. In most groups, it is always possible to find 25% who will not spend any money if they can. It meant that necessary structural repairs to our property were constantly defeated. It ended up in court where the judge appointed an administrator and effectively took all power away from the Council.

In a rewrite of the legislation governing Stratas, the politicians (technocrats) changed it but didn’t really change it. The 75% was still required, but after several attempts to get that vote, the Strata could go to the court for an adjudicated dispensation.

The level of political game playing with the Senate vote only underscores the problem with a 60% vote. It means that 40% can dictate to the 60% and that is undemocratic and constitutes the tyranny of the minority. Because the Democrats changed the list of what issues required a 60% vote to include Supreme Court Justices they approved, the Republicans were able to appoint Justice Bret Kavanaugh. Now the Republicans are confronted with another 60% vote. It is unlikely they can get it changed because of the tyranny of the minority. Besides, technocrats, including Republicans, warn them off by saying you might want to block something with a 60% vote in the future. This is what is wrong with politics today. They take an apparently reasonable idea and pervert it to achieve control. It is a reason for the growing public anger with politics that they justify a position by saying we will act stupidly because they acted stupidly.

Democracy is the rule of the majority and must be 50 + 1. It is an absolute, like free speech. Either you have it, or you don’t. The minute there is anything else a minority take control to decide which words are allowed. So it is, that if you move away from 50+1. This does not guarantee the rights of minorities, and that is the challenge. It is why Churchill made his famous comment in 1947,

“Democracy is the worst form of government, except for all those other forms that have been tried from time to time.”

The Founding Fathers confronted the problem of democracy and created a republic in the 1787 Constitutional Convention. As one author explained,

All that is under attack as a small group of technocrats attempt to bypass the rule of the majority.