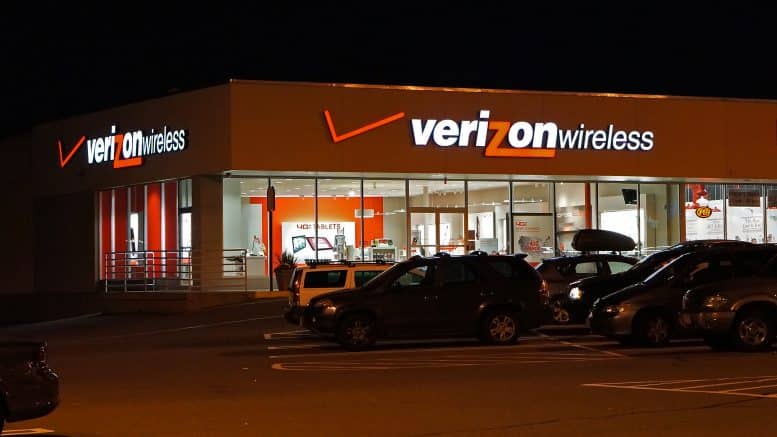 5G is the holy grail of Technocracy because a) it will completely light up the Internet of Everything and b) it will permit instant collection of virtually all data on earth. Verizon intends to dominate in the U.S., and is rolling out city-wide systems in Los Angeles and Sacramento by 4th quarter 2018. Public consumption will lag until consumer devices are available to take advantage of the higher speed. This is truly disruptive technology and will obsolete cable providers. For instance, my 100MBS Cox service sports a 20-25 ms latency; 5G will deliver 1000MBS with 1 ms latency.  ⁃ TN Editor

Verizon Communications said Friday that Hans Vestberg will become CEO on Aug. 1, a move that shows how the No. 1 U.S. wireless carrier is prioritizing developing a next-generation network as it faces more competition from smaller rivals.

Vestberg, the comany’s chief technology officer, will succeed Lowell McAdam, who has been CEO since August 2011. McAdam will continue as chairman of the board.

Verizon has been losing postpaid wireless subscribers, or customers who pay a monthly bill, to its No. 3 rival T-Mobile, which has won customers by pitching itself as more consumer-friendly and offering more perks. T-Mobile recently announced a merger with No. 4 carrier Sprint, and executives at both companies have said that combining forces would speed up the development of 5G. A 5G network is expected to offer faster speeds, more capacity and lower response times.

“We are experiencing unprecedented changes in the way users interact in the digital world, and we are racing ahead to remain at the forefront of technology, connectivity and mobility,” Vestberg said in a statement.

Verizon said last fall that Marni Walden, its former head of media and another rumored successor to McAdam, would leave in February, increasing the speculation over who would take the helm of the wireless provider.