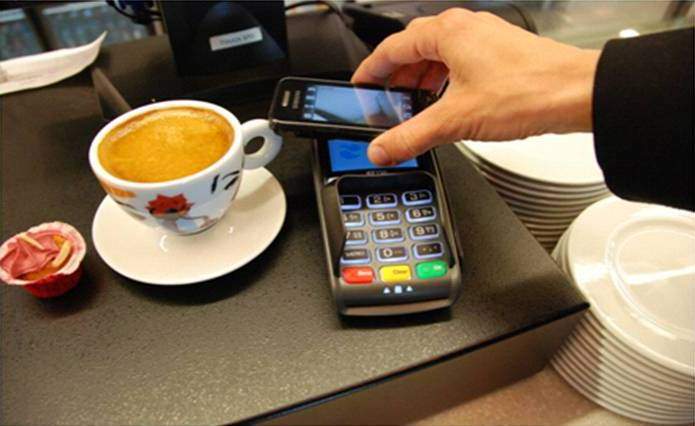 TN Note: The war on cash is getting natural help via consumers who are adapting to cashless payment system like debit cards and mobile payments. The Technocrat goal is to get 100% of all people tied to an electronic system.

Britain has passed another milestone on the path to a cashless society, with 2015 the first year that cash was used for fewer than half of all payments by consumers.

Cash usage will be eclipsed by debit cards and contactless payments by 2021, according to Payments UK, which represents the major banks, building societies and payment providers.

In 2015 cash made up 45.1% of payments, compared with 64% in 2005, and is expected to fall to just a quarter by 2025. It will largely be replaced with payments by contactless cards, which have soared in popularity.

Contactless payments grew threefold in 2015, with more than a billion “wave and pay” transactions over the year. Since the start of 2016 contactless use has gathered pace, particularly on the London Underground network. On the high street, one in six card purchases are now contactless, with Tesco leading the way.

But Payments UK’s annual review of how households pay for goods and services reveals that the death of the cheque has been much exaggerated. It said that 546m cheques were written in 2015, despite the fact most retailers now refuse to accept them.

The Payments Council, the predecessor to Payments UK, provoked a storm of protest in 2009 when it proposed a complete withdrawal of cheques by 2018. Following a consumer revolt the plans were abandoned, and today the body says cheques remain a “convenient and secure method” for making payments.

Its annual report charts the changing nature of how British households choose to spend their money. The average adult makes a total of 648 payments a year, including cash, equal to 54 a month. Debit cards were used for 20 payments a month, with computers processing 19,276 debit card payments every minute in the UK in 2015.

On average, individuals make six direct debit payments a month and use their credit cards four times, but standing orders are less popular at just 0.7 a month.