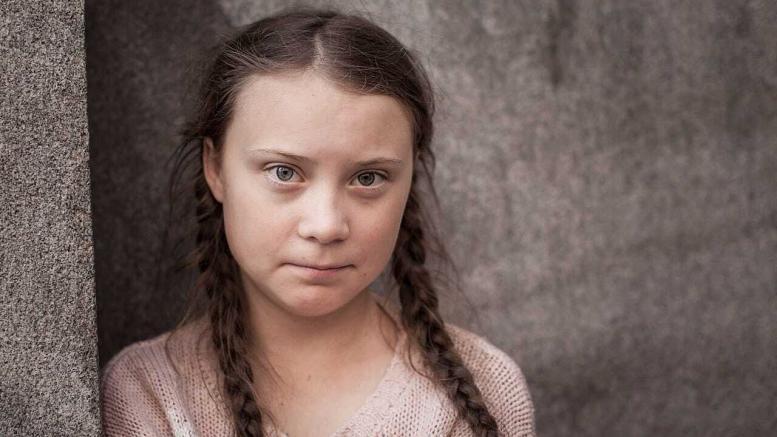 Please Share This Story!
PDF 📄
This is no surprise because climate and coronavirus alarmism are originated from the same source, namely, Imperial College in London and the UN’s World Health Organization. Their mission is singular: implement Sustainable Development and Green New Deal, aka Technocracy. ⁃ TN Editor

Several climate alarmists, including celebrities, members of the media, and politicians, are using the deadly coronavirus pandemic to further their climate change agenda.

A report by Steven Milloy released by the Heartland Institute on Tuesday, titled Never Waste A Crisis: Climate Alarmism Surfs Coronavirus, highlighted how certain activists are using the crisis to advance their agenda.

Included in the report were 60 tweets from a “wide variety of climate alarmists” who have used the crisis to further their climate agenda.

Ranked first in the report was a tweet from CBS Los Angeles, which claimed the coronavirus led to “lower levels of pollution around the world.” The outlet also reported that some have been “seeing dolphins” due to better clarity.

“Here we are amid an actual and grave health and economic crisis… and all climate communists can think about is how to exploit global suffering to push their twisted climate hoax,” Milloy said in a statement.

The report went on to include Ed Conway’s remarks on the coronavirus as it relates to climate change and concluded that Conway determined that the “coronavirus will kill climate skeptics.” Democracy for America was also highlighted in the report for its tweet promoting the Green New Deal, saying the United States can certainly afford the socialist-backed deal if it can afford a $2 trillion stimulus package for the American people.

Similar to Democracy for America, the far-left Democratic Socialists of America was ranked fourth in the report for a tweet the group shared that promoted the Green New Deal amid the coronavirus pandemic.

“coronavirus will kill climate sceptics.” Not for me – it makes me 10 fold more sceptical. The more we have nations shut down in similar fashion, top-down style flowing from ‘advice’ from the WHO, and the more that Climate Change and Corona Virus epidemic coalesces and converges with the strategies, indicators, outcomes and aims of sustainable development the more of a “denier” I grow. So burn me at the stake, as I prefer my Christian religion to your pagan scientism one. Those of us who have been concerned about this stuff for a while at least know its not just… Read more »

What the hell does ‘believing in” climate change have to do with… “provide desperately needed jobs, and halt future mass pandemics.” Nothing. It’s pure marketing for a very personal profit oriented agenda. That’s the answer. In fact, connecting the two unrelated items of C19 and climate change is the exact approach the Bush Administration toadies used when connecting Saddam Hussein to 9/11. Oh! I forgot. Bush invaded Iraq for WMDs because intel told him so, he claimed. Yeah, right. FOUND NONE. There is NO connection between C19 and climate change. Like the Saddam Hussein/9/11 connection it’s all marketing to those… Read more »

Some.1
Reply to  Elle

I have long complained that SD is quite magical. Usually in academic books in a glossary you have a concise definition of an institution, programme, or corporate initiative. But SD is quite magical. It simultaneously protects us from CC, as well as ending poverty, as well as building global-urban ‘connectivity’ and manages population growth and it supposedly does many more things a utopia must have. It is quite amazing all that it entails.