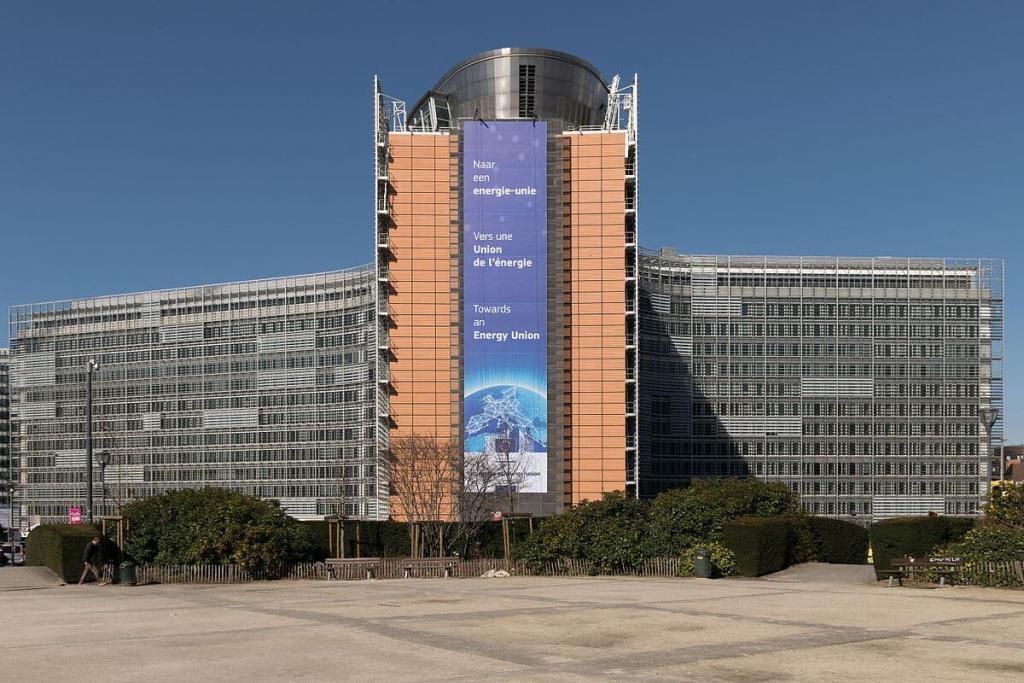 Once upon a time, Jean Meynaud (1914-1972) was a professor of Political Science at the University of Paris and widely known as a leading political scientist in Europe. His works are still recognized as foundational in modern Europe, but you would be hard-pressed to find any American who ever heard his name.

In 1964, Professor Meynaud wrote a seminal book with the simple title of Technocracy. Indeed, Europe was not ignorant of the changes taking place that rankled institutions as well as the people they represented, and there was no love lost for unelected and unaccountable technocrats who were usurping power. At the time in France, this topic was even on the lips of political protestors who cried “Down with Technocracy”.

Meynaud noted that “the fundamental basis of technocracy is a faith in an efficiency so great that maximum results are obtained by minimum effort.” He wrote,

Let us suppose that in a world in which the profit motive becomes more and more paramount, the political authorities (as is already partly true) failed to keep a close watch on the activities of technologists, who do not all have the public interest at heart; in the end, the effect would be a barely perceptible evolution towards a regime which would be democratic only on the surface. The elected representatives would be deprived of the substance of their power… The democratic principle would then be nothing more than the ‘front’ (as skeptics say it has always been) behind which the true leaders of the country would justify or disguise their domination.

In the intervening years from 1964 to 2019, Europe has continued this trend, transforming itself into a full-blown Technocracy controlled by unelected and unaccountable European Union Technocrats. Europeans widely recognize this today, laying their angst at the levers of the technocrat machine that dominates every single area of their lives.

Having entrenched themselves into an unmovable power structure, these Technocrats are now killing off democracy, free enterprise and capitalism in order to implement the economic system of Technocracy known as Sustainable Development or the Green Economy. This is a resource-based economic system, unlike the free market of supply and demand, where both production and consumption are controlled by a single entity – namely, those same Technocrats.

Knowing that mass resistance (after all, people were already crying “Down with technocracy”) would accompany the economic transition, anthropogenic global warming (AGW) was introduced as a fear mechanism to drive citizens into not only accepting, but demanding the one-and-only solution offered: Sustainable Development, aka Technocracy.

As his book clearly shows, Meynaud really understood what was about to take place. Technocratic encroachment would eventually dominate the political structure, while leaving its outward appearance in place to placate citizens into thinking nothing had really changed. Meynaud nails this:

I use the term ‘influence’ broadly, meaning the capacity possessed by some people to induce others to act, think and feel in a certain way or according to a predetermined suggestion. This aptitude enables technocrats to grasp a certain measure of authority over the politicians who are directly or indirectly chosen by the people to assume control of public affairs. This allows them to guide the lines of action which politicians adopt and the decisions they take.

This is Social Engineering on the grandest scale. It is the tail that wags the dog. It is the wizard behind the curtain who pulls the levers.

Has this happened in America? Does anyone really think that our elected representatives in Congress have any substantive power to make key decisions that favor the people instead of other institutional interests? Is the Administration effective at turning back the growing infrastructure of Technocracy? Of course not! Technocrats are seen continuously asserting themselves: Big Pharma, Big Tech, Big Banks, etc.

Furthermore, Meynaud nailed the societal impact of this Technocrat encroachment:

In a representative democratic system, the power of suffrage and the trust of the people tend to be eroded by the advance of technologists. (emphasis added)

In today’s America, lack of trust is a scourge nobody saw coming. Nobody trusts anyone anymore. Congress is so badly divided that some people are saying it can never be healed again. The hostile divide between government and citizens is at an all-time high. Families are breaking up as children turn against their parents. Employees are turning on their employers.

In short, trust has been destroyed at every level. But don’t think that this just happened by accident; it is a direct outcome of the growth of Technocracy in America.

Thankfully, Meynaud noted that “Technocratic power is not a permanent acquisition.” Of course, he said that in 1964, before Technocracy had fully asserted itself in Europe. How Europeans could throw off Technocracy today is a mystery and a seemingly impossible feat.

In America, we still have a short window of time to do something about it. We can join the earlier calls made in France of “Down with technocracy”. But… we had better be more certain to follow our rhetoric with tangible, concrete and forceful actions to ensure its demise.

In the meantime, spare me the criticism that Technocracy is just a myth and a conspiracy theory. Many great scholars and thinkers have written extensively about it over the decades, and we all are without excuse if we ignore them.