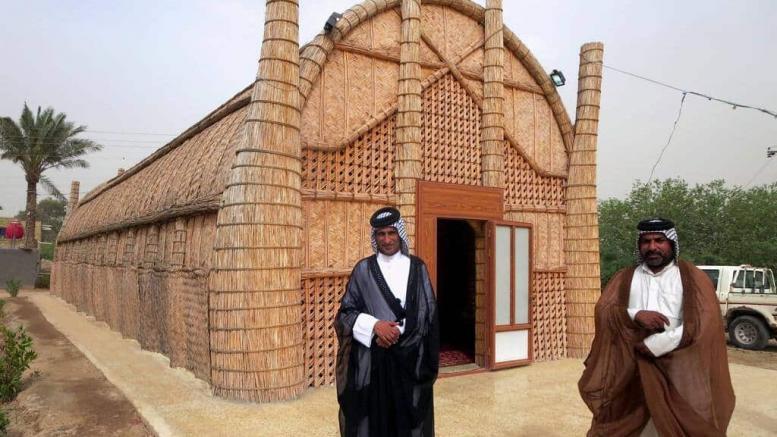 Please Share This Story!
PDF 📄
Building low-tech cities sans Big Tech still pushes the UN’s Sustainable Development agenda by degrading economic development and living conditions back into the 1800s. It’s the same destination but with different routes to get there. ⁃ TN Editor

Ever since smartphones hooked us with their limitless possibilities and dopamine hits, mayors and city bureaucrats can’t get enough of the notion of smart-washing their cities. It makes them sound dynamic and attractive to business. What’s not to love about whizzkids streamlining your responsibilities for running services, optimising efficiency and keeping citizens safe into a bunch of fun apps?

There’s no concrete definition of a smart city, but high-tech versions promise to use cameras and sensors to monitor everyone and everything, from bins to bridges, and use the resulting data to help the city run smoothly. One high-profile proposal by Google’s sister company, Sidewalk Labs, to give 12 acres of Toronto a smart makeover is facing a massive backlash. In September, an independent report called the plans “frustratingly abstract”; in turn US tech investor Roger McNamee warned Google can’t be trusted with such data, calling the project “surveillance capitalism”.

There are practical considerations, too, as Shoshanna Saxe of the University of Toronto has highlighted. Smart cities, she wrote in the New York Times in July, “will be exceedingly complex to manage, with all sorts of unpredictable vulnerabilities”. Tech products age fast: what happens when the sensors fail? And can cities afford expensive new teams of tech staff, as well as keeping the ground workers they’ll still need? “If smart data identifies a road that needs paving,” she writes, “it still needs people to show up with asphalt and a steamroller.”

Saxe pithily calls for redirecting some of our energy toward building “excellent dumb cities.” She’s not anti-technology, it’s just that she thinks smart cities may be unnecessary. “For many of our challenges, we don’t need new technologies or new ideas; we need the will, foresight and courage to use the best of the old ideas,” she says.

Saxe is right. In fact, she could go further. There’s old, and then there’s old – and for urban landscapes increasingly vulnerable to floods, adverse weather, carbon overload, choking pollution and an unhealthy disconnect between humans and nature, there’s a strong case for looking beyond old technologies to ancient technologies.

It is eminently possible to weave ancient knowledge of how to live symbiotically with nature into how we shape the cities of the future, before this wisdom is lost forever. We can rewild our urban landscapes, and apply low-tech ecological solutions to drainage, wastewater processing, flood survival, local agriculture and pollution that have worked for indigenous peoples for thousands of years, with no need for electronic sensors, computer servers or extra IT support.