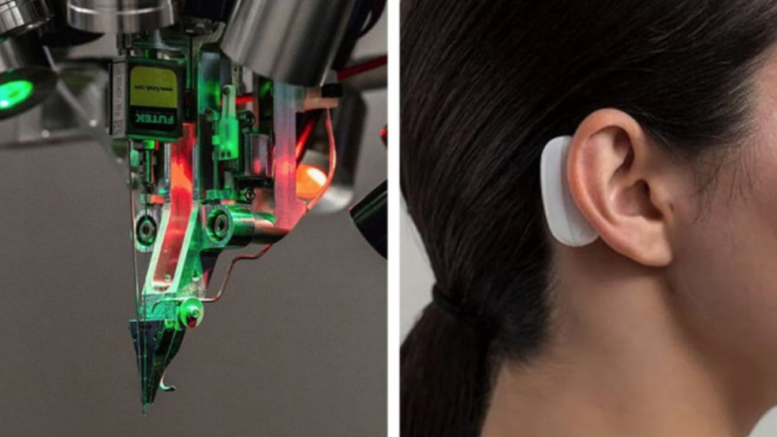 Sure you know just about everything about Tesla and SpaceX, but how much do you know about Elon Musk’s Neuralink start-up? Out of the many eccentric projects that Musk is currently working on, Neuralink definitely takes the cake. The ambitious start-up seems to be working on something straight out of a science fiction film.

If Neuralink accomplishes its goal, the company could end up ushering in a new age of “superhuman cognition.” But, enough with the suspense. What exactly is the Neuralink company working on?

Neuralink is a company set up by Elon Musk in 2016 that is exploring the human brain and how it can be connected to a computer interface. Operating at a much smaller scale than Tesla or SpaceX, this conceptual startup aims to use this brain-machine interface to integrate humans with artificial intelligence by surgically implanting processors into our brains with a procedure that is said to be no more invasive than something like LASEK surgery.

Brain-machine interfaces are not completely new and they have the potential to help millions of people. As stated in the Neuralink published paper, “Brain-machine interfaces (BMIs) hold promise for the restoration of sensory and motor function and the treatment of neurological disorders”. However, the reason why humans might want to connect their brain to computer boils down to one potential existential threat, artificial intelligence.

Experts, business leaders, and researchers across the globe believe that artificial intelligence has the power to change the world for the better, impacting almost every industry across the world. Yet, some of these same leaders, including Elon Musk, believe AI could, very much, become a science-fiction level threat if we do not tread carefully.

Simply put, Neuralink would offer upgrades to the human brain that could potentially make us more competitive against AI with human-level or higher intelligence.

I’d be more worried about the injectable “neural lace/mesh” he has eluded to.

Yeah, what about Darpa’s sensor?
https://www.youtube.com/watch?v=jzOeY2DVHyE