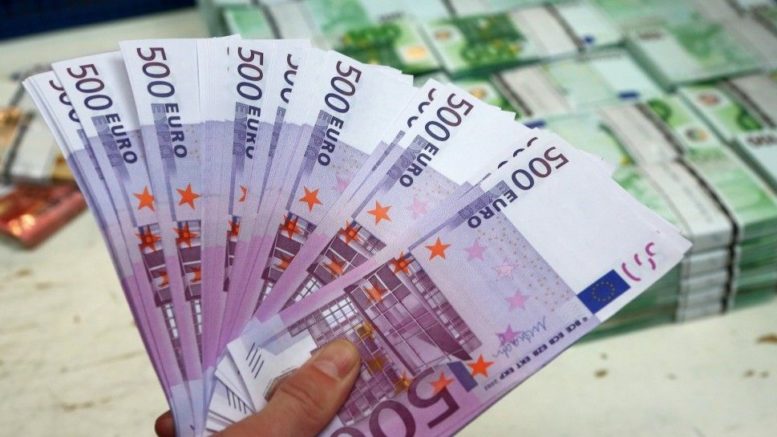 The Technocrat push for UBI is mainly to address the displacement of workers due to the technology created by those same Technocrats. Economically speaking, it is a crackpot idea, but now an exhaustive study has been done by looking at all the failed experiments. Important conclusions include:

A study published this week sheds doubt on ambitious claims made for universal basic income (UBI), the scheme that would give everyone regular, unconditional cash payments that are enough to live on. Its advocates claim it would help to reduce poverty, narrow inequalities and tackle the effects of automation on jobs and income. Research conducted for Public Services International, a global trade union federation, reviewed for the first time 16 practical projects that have tested different ways of distributing regular cash payments to individuals across a range of poor, middle-income and rich countries, as well as copious literature on the topic.

It could find no evidence to suggest that such a scheme could be sustained for all individuals in any country in the short, medium or longer term – or that this approach could achieve lasting improvements in wellbeing or equality. The research confirms the importance of generous, non-stigmatising income support, but everything turns on how much money is paid, under what conditions and with what consequences for the welfare system as a whole.

From Kenya and southern India to Alaska and Finland, cash payment schemes have been claimed to show that UBI “works”. In fact, what’s been tested in practice is almost infinitely varied, with cash paid at different levels and intervals, usually well below the poverty line and mainly to individuals selected because they are severely disadvantaged, with funds provided by charities, corporations and development agencies more often than by governments.

Experiments in India and Kenya have been funded, respectively, by Unicef and Give Directly, a US charity supported by Google. They give money to people on very low incomes in selected villages for fixed periods of time. Giving small amounts of cash to people who have next to nothing is bound to make a difference – and indeed, these schemes have helped to improve recipients’ health and livelihoods. But nothing is revealed about their longer-term viability, or how they could be scaled up to serve whole populations. And there is a democratic deficit: people who get their basic income from charities or aid agencies have no control over how payments are made, to whom, at what level or over what period of time.

The Alaska Permanent Fund, built from the state’s oil revenues, pays all adults and children a dividend each year – in 2018, it was $1,600 (£1,230). The scheme is popular and enduring; it has been found to produce some positive impacts on rural indigenous groups, but it makes no claim to sufficiency and has done nothing to reduce child poverty or to prevent widening income inequalities.

Finland undertook a two-year trial, from January 2017 to December 2018, of modest monthly payments of €560 (£477) to 2,000 unemployed people – but the government has refused to fund further expansion. It told us little about UBI except that, when push comes to shove, elected politicians may balk at paying for a universal scheme.

The cost of a sufficient UBI scheme would be extremely high according to the International Labour Office, which estimates average costs equivalent to 20-30% of GDP in most countries. Costs can be reduced – and have been in most trials – by paying smaller amounts to fewer individuals. But there is no evidence to suggest that a partial or conditional UBI scheme could do anything to mitigate, let alone reverse, current trends towards worsening poverty, inequality and labour insecurity. Costs may be offset by raising taxes or shifting expenditure from other kinds of public expenditure, but either way there are huge and risky trade-offs.

Money spent on cash payments cannot be invested elsewhere. The more generous the payments, the wider the range of recipients, the longer the scheme continues, the less money will be left to build the structures and systems that are needed to realise UBI’s progressive goals.

I suppose we have to wait and see if UBI becomes. Damn! I was looking forward to the Technocrats promise of having all that time to myself for artists pursuits. Righhhhhht.