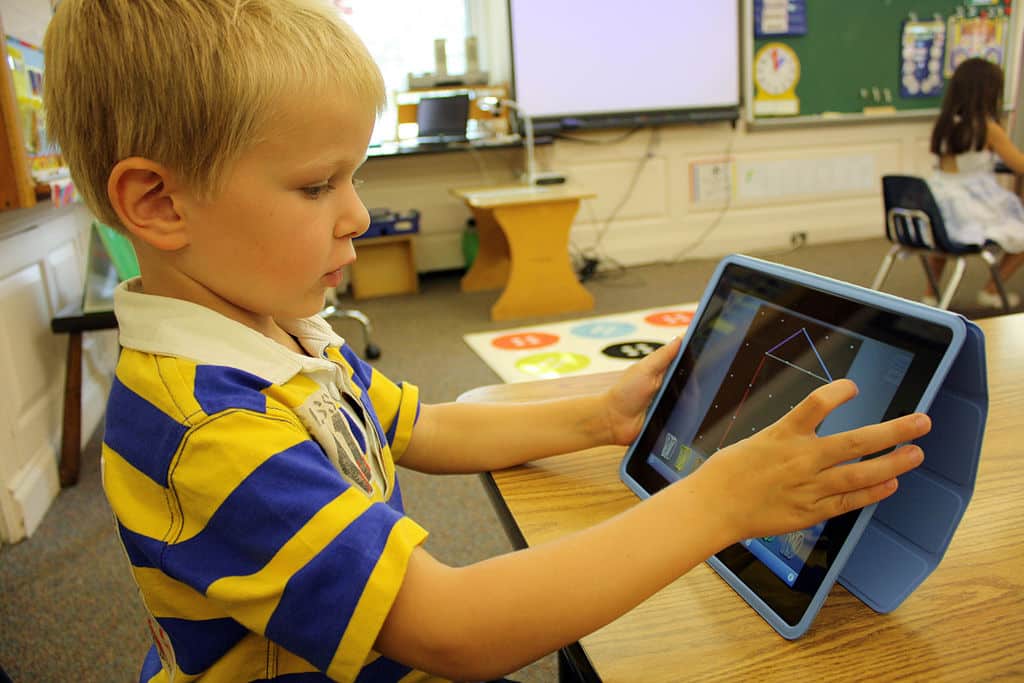 When schools are closed, children at home increasingly turn to electronic screens to be entertained. The risk to younger children is well documented as it stunts mental development. Even the WHO recommends only 30 minutes per day of screen time for toddlers. ⁃ TN Editor

As the world continues to advance, technology is becoming a bigger part of every child’s development. Playing on various digital devices for too long, however, can be just as bad for kids as it is for adults. A recent study says excessive screen time may stunt a child’s growth, especially if they start using devices around age two or three.

Researchers in Singapore examined over 500 children. Their findings lead them to recommend parents follow World Health Organization (WHO) guidelines, which advise limiting a child’s screen time to one hour per day. This amount should be even less for children younger than five.

Tracking the many forms of screen time

Study authors say screen time tends to replace time children usually spend sleeping or engaging in physical activity. This can lead to a variety of health problems, including high risk of obesity and lower mental development.

Until this report, researchers say most studies focus on school-aged children and adolescents, producing mixed results.

Parents were asked to report on their children’s screen time at age two and again one year later. Activities like playing video games, watching TV, and using a tablet or phone were all included in the results.

When the children turned five, they continuously wore an activity tracker for seven days. That tracker monitors sleep, time spent sitting, and how much light-to-strenuous physical activity the youngsters get.