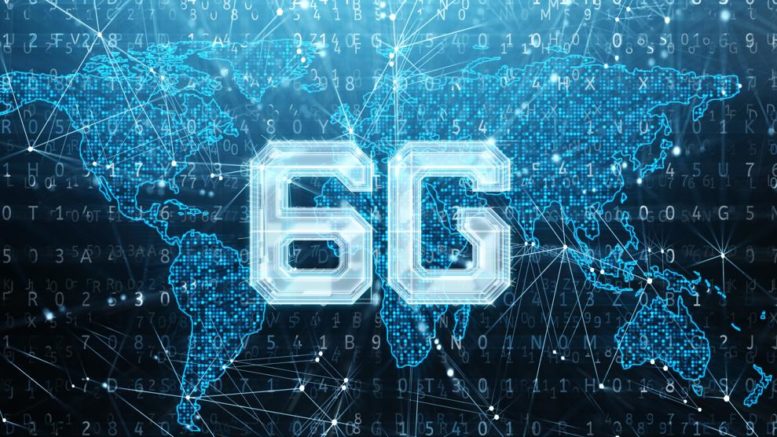 Please Share This Story!
PDF 📄
It’s not just a question of faster, but of the unleashing of other technologies, such as AI, augmented reality and the metaverse. The 6G “pipe” will be stratified into several layers, some reserved for audio, some for data and some for the Internet of Everything and some for police/military communication.

Any layer can turned off at will. Consider selectively turning off the civilian Internet band, or civilian phone service. All other services would continue to connect and communicate at blazing speed. This becomes a formidable weapon in the hands of tyranny. ⁃ TN Editor

While the world is still very much in the transition phase with 5G, research is already well underway for the next iteration of the technology standard for mobile broadband networks – 6G.

Statista’s Martin Armstrong notes that, according to a whitepaper by Samsung it takes an average of ten years for a new standard to become ready for commercialization, with 5G taking eight years. The tech giant suggested a potential rollout date of 2028-2030 for 6G, highlighting the urgent need for progress to be made.

As this infographic shows, the country at the front of this new charge is China. 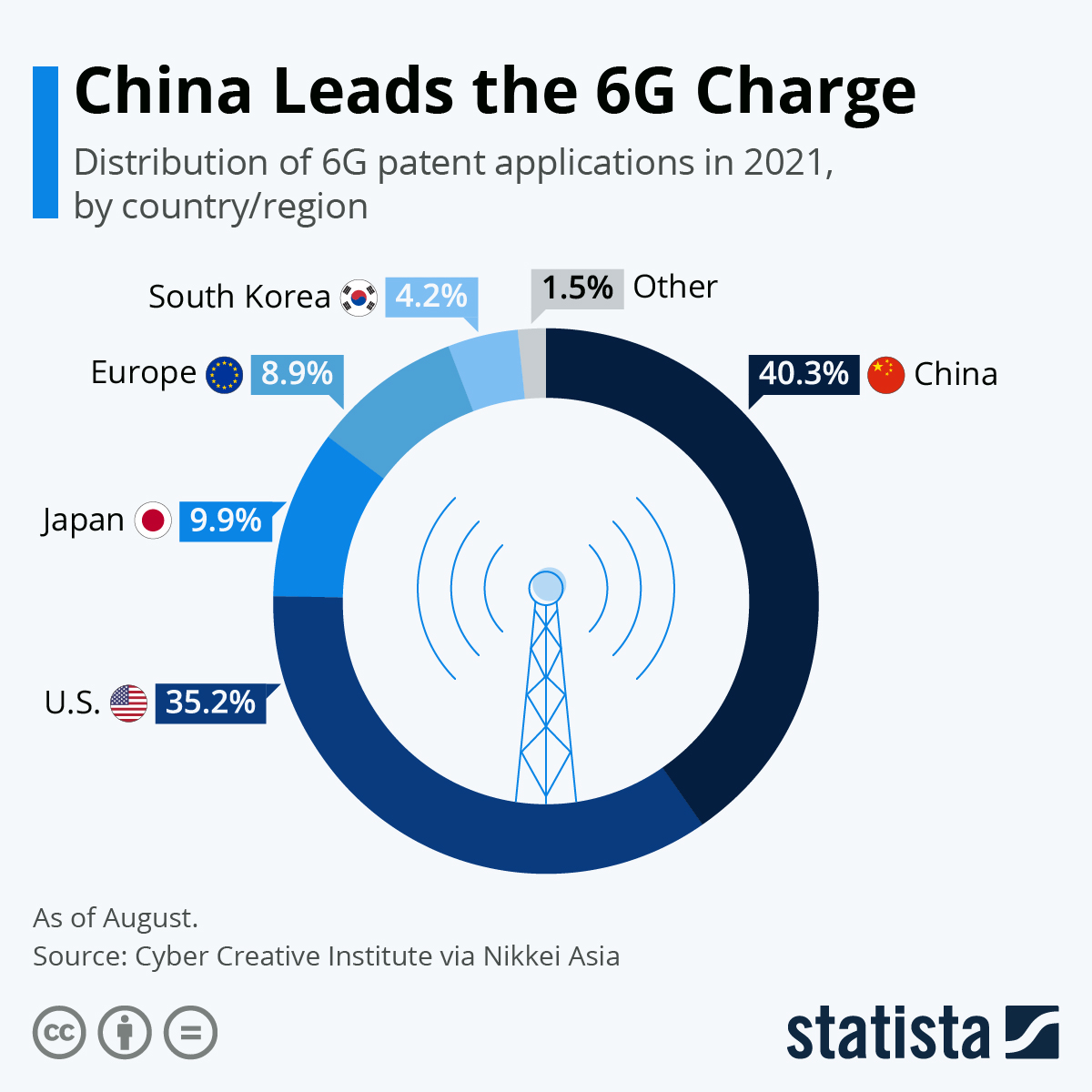 You will find more infographics at Statista

Data from the Cyber Creative Institute as covered by Nikkei Asia shows that of around 20,000 6G-related patent applications as of August 2021, 40.3 percent originated from the Asian superpower. The United States isn’t far behind, however, claiming 35.2 percent of the applications. The home of Samsung, South Korea, is in fifth place (when combining applications for European countries) with 4.2 percent.

The source assessed patent applications for nine core 6G technologies including communications, quantum technology, base stations and artificial intelligence. 6G is expected to be about ten times faster than 5G.

Mr. Wood will be recognized as a voice crying in the wilderness that gathered together the lost sheep who were lured off their land by astroturf.

China Is Ramping Up For 6G – David Icke