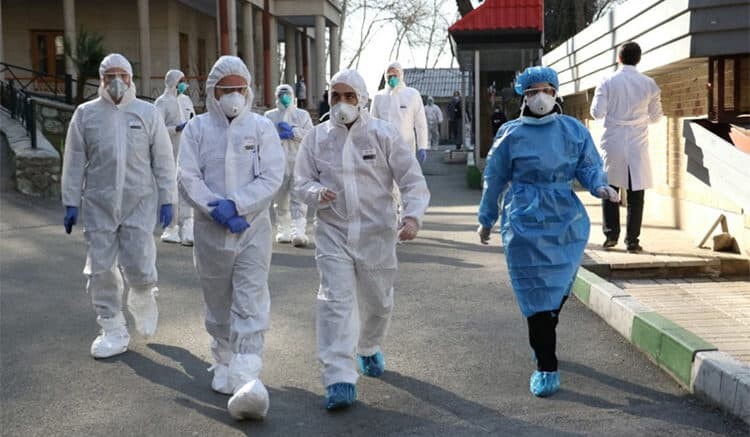 Please Share This Story!
PDF 📄
Even though Google states that it is giving “anonymized data”, it is clear that it has the fully-identified raw data on everyones exact location at all times. This is based on location services contained in all smart phones, which is turned on by default. ⁃ TN Editor

Alphabet’s Google division has on Thursday published data for 131 countries that shows whether people are obeying self-isolating and quarantine rules.

The ‘Community Mobility Reports’ from the search engine giant showed whether visits to shops, parks and workplaces dropped in March, Reuters reported.

March is when many countries around the world brought in their lock-down rules, and readers can click here to see the Google reports on their particular country.

The Google data comes after surveillance firm NSO Group this week claimed it was in talks with governments around the world about using its tracking software, which is already being tested by some nation states.

Google’s analysis of location data meanwhile has come from billions of users’ phones (those phones with a Google account that has location sharing enabled).

Google said that its Community Mobility Reports “were developed to be helpful while adhering to our stringent privacy protocols and protecting people’s privacy. No personally identifiable information, such as an individual’s location, contacts or movement, will be made available at any point.”

The Google data is said to contain charts that compare traffic from 16 February to 29 March on tube, train and bus stations, as well as supermarkets and other broad categories of places.

Italy of course remains one of the hardest hit countries in the world.

According to data from the World Health Organisation (WHO), 13,915 people have died in that country, with Spain’s death toll currently sitting at 10,348 as of Thursday 3 April 2020.

The Google data shows that Italians were obeying the lock-down rules, with visits to retail and recreation locations, including restaurants and cinemas, falling 94 percent, while visits to places of work fell 63 percent.

To underline how severe the impact Coronavirus is having in Italy, even visits to supermarkets pharmacies in Italy dropped 85 percent and park visits were down by 90 percent.

Meanwhile in the United States, California, which was the first to implement a statewide lock-down, visits to retail and recreation locations were cut by half.

But the Google data also showed that visits to supermarkets surged in countries such as Singapore, and the United Kingdom.

However, it should noted that the UK only implemented its lock-down rules on the evening on 22 March.

According to Reuters, Facebook has also shared location data with non-governmental researchers that are producing similar reports for authorities in several countries. But the social media giant has not published any findings.

Get rid of your smartphone.