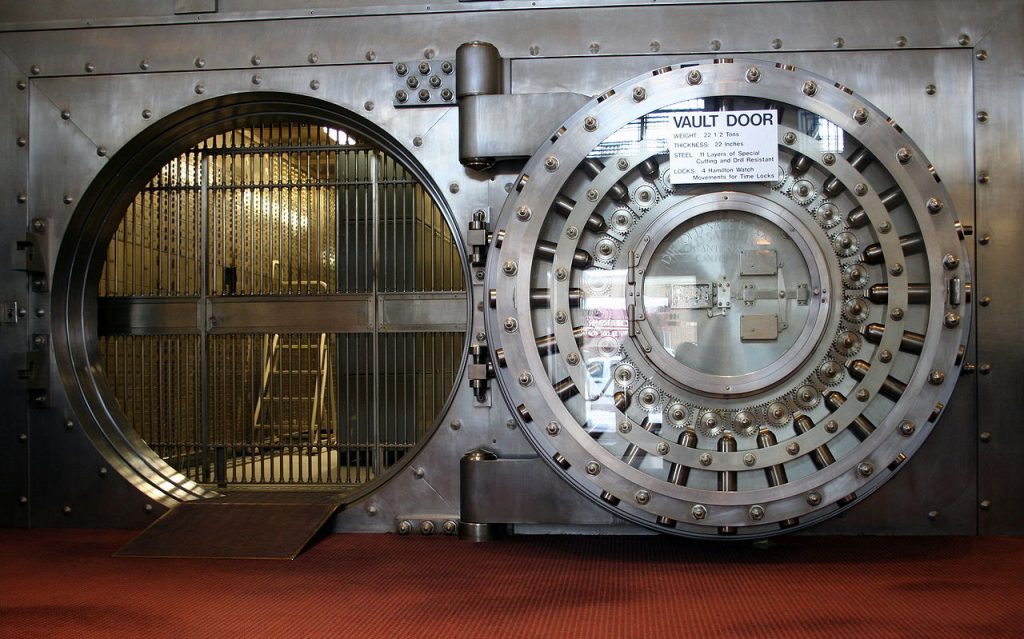 Technocracy will force the entire world to go cashless in order to force everyone into the system. This is why the UN’s own documents repeatedly say, “No one left behind.” While many central bankers are discussing cashless societies, India is on the forefront of implementing it. ⁃ TN Editor

Two weeks ago, India’s Prime Minister Narendra Modi demonetised an estimated 86% of rupees in circulation, offering conversion into a bank account or into smaller currency notes until 31 December, after which these notes will have no redemption value.

Together with forgeries in circulation, it could be over 90% of all circulating money. The terms of redemption are so inconvenient for anyone other than black-marketeers, that for all purposes $50bn equivalent of rupees have been eliminated from the economy at a stroke, pending the introduction of new currency notes.

The sadness in all this is that Modi should have foreseen the extent of the disruption to the poor and rural communities, but has obviously forgotten the hard lessons of life learned in his youth as a lowly chai wallah. It could be that the Reserve Bank went along with it as a government puppet, consoling itself with the thought it would be a good way to write off obligations, believing a significant quantity of notes is likely never to be redeemed by black-marketeers and tax evaders. It effectively reduces the central bank’s obligations to the private sector at the expense of those the state likes least. However, the $10-20bn equivalent the state will make from it is less important than the disruptive economic effect and the likely impact on the rupee’s future purchasing power.

The purpose of this article is to look at the economic consequences of Modi’s action. Initial estimates by western macroeconomists of the effect on GDP seems to be benigni. It could be because their contacts in India are typically the more highly-paid city bourgeoisie, who rarely spend cash except for tips, using bank and credit cards more normally for everyday purchases. These people would almost certainly welcome moves to bring illegal trading under control and extend the income tax base, playing down the negatives. However, the cash immediately removed amounts to about 2.5% of GDP, eventually to be replaced at an unspecified time in the future by the new notes bearing a portrait of the Mahatma. But while these notes are shortly to become available, it could take months to convert ATMs and ensure their widespread availability.

If the long-term consequences will be to bring unrecorded transactions into the GDP statistic, some western macroeconomists postulate recorded GDP could end up rising faster than anyone expected before Modi’s action. This misses the point. Banning high denomination notes worth as little as $7.50 equivalent to be replaced by the new Ghandi notes has been a major disruption in most Indians’ lives, particularly for the rural population. Removing everyday money is like trying to run an engine without any oil in it. It seizes up, which is what the Indian economy is certain to do. India’s economy is therefore likely to face a short-term slump, which government economists will counter by reflating, in other words by increasing the quantity of money. It will do the economy no good, but nominal GDP, which is not the same thing, will eventually rise, to the satisfaction of the central planners.

Behind the confusion in government economists’ minds is a false conviction that GDP records the performance of an economy. This is wrong. GDP is just a money-total at a previous point in time, and no more than that. It is not a measure of economic progress or regress. A change in GDP reflects only a change in the quantity of money in the economy, so it is perfectly possible for an economy to contract, or even collapse, while nominal GDP rises. Not only is this fatally misunderstood by today’s economists, but this outcome has become far more likely for India, and will simply end up generating more monetary inflation from the banking system. Behind the Indian authorities’ poor grasp of the economic consequences of their actions are misconceptions common with establishment economists everywhere. However, it is likely that central bankers in India and elsewhere are at least vaguely aware of the long-term danger of increasing price inflation. But the consensus in banking circles is that more money and credit may be required to stave off recession, and even systemic risk. And in the case of systemic risk, cash is a danger because it allows the public to expose a bank’s insolvency. If only cash was somehow replaced, there could perhaps be greater control over economic and systemic outcomes.

All the signs of this loose thinking are there. We keep on hearing of central banks planning to do away with cash, and Modi’s action is consistent with this standpoint. His government is not only trying to eliminate black markets, but it is also brutally trying to eliminate economic dependence on physical cash. It rhymes with the direction of travel for central bank policy in the advanced economies as well as in the emerging.