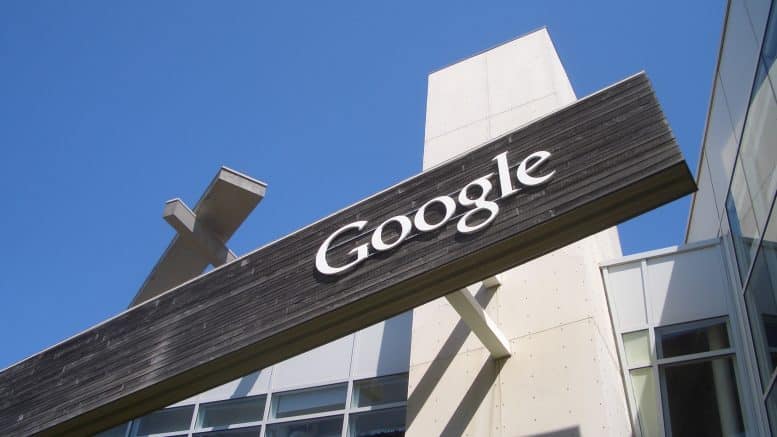 Please Share This Story!
PDF 📄
Technocrats at Google have finally exposed themselves as the cultural frauds that they are. Tolerance is un-tolerance. Diversity is un-diversity. You believe their way, or it’s the highway for you. Conservative values and opinions will get you fired. Incidentally, last year Google quietly dropped its original motto, “Don’t be evil”.

For those who have managed to avoid this storyline, James Damore, now a former Google employee, caused outrage when he circulated a manifesto on Friday, complaining about Google’s “ideological echo chamber,” alleging women have lower tolerance for stress and that conservatives are more conscientious. By Monday, the chess master, who studied at Harvard, Princeton and MIT and worked at Google’s Mountain View HQ, was fired after the search giant’s chief executive, Sundar Pichai, said portions of Damore’s 10-page memo “violate our code of conduct and cross the line by advancing harmful gender stereotypes” despite saying in the same memo that Google employees shouldn’t be afraid of speaking their minds.

Now, for the first time, the former Googler sat down for a YouTube interview with University of Toronto professor of psychology, Jordan Peterson, to discuss the circumstances leading up to the release of his controversial memo and the fallout that has resulted since.

In this first exchange, Damore explains that he decided to write his now-infamous memo after attending a ‘secretive’ Google “diversity summit” in which he says presenters talked about “potentially illegal practices”intended to “try to increase diversity…basically treating people differently based on what their race or gender are.”

Peterson: “Why did you do this?”

Damore: “About a month and a half ago, I went to one of our diversity summits, all of it unrecorded and super-secret and they told me a lot of things that I thought just were not right.”

Peterson: “Ok, what do you mean ‘unrecorded and super-secret?'”

“Most meetings at Google are recorded.  Anyone at Google can watch it.  We’re trying to be really open about everything…except for this.  They don’t want any paper trail for any of these things.”

“They were telling us about a lot of these potentially illegal practices that they’ve been doing to try to increase diversity.  Basically treating people differently based on what their race or gender are.”

Damore: Because I think it’s illegal.  As some of the internal polls showed, there were a large percentage of people who agreed with me on the document.  So, if everyone got to see this stuff, then they would really bring up some criticism.”

Damore also talks about how he originally published his memo over a month ago but upper-management largely ignored it until it started to garner media attention.  Then, once it went viral, upper management organized a coordinated attack and misrepresented facts in order to silence him.

Damore: “I actually published this document about a month ago; it’s only after it had gone viral and leaked to the news, that Google started caring.”

“There was a lot of upper management that started to call it out and started saying how harmful it is.  This sort of viewpoint is not allowed at Google.”

Peterson: “Yeah, what sort of viewpoint exactly?  The idea that there are differences between men and women that might actually play a role in the corporate world?  That’s an opinion that’s not acceptable?”

Damore: “Yeah, it seems so.  And there’s a lot of misrepresentation by upper-management just to silence me, I think.”

On why he was fired:

Peterson: “What was there rationale for firing you exactly?  What was the excuse that was given?”

Damore: “So, the official excuse was that I was perpetuating gender stereotypes.”

And finally, an interesting tidbit in which Damore once again points out that Google’s progressives are all too eager to put on their science hats when discussing climate change but are less eager to entertain scientific facts when they’re deemed ‘inconvenient.’

Damore: “I’m not sure how they can expect to silence so many engineers and intelligent people and just deny science like this.”