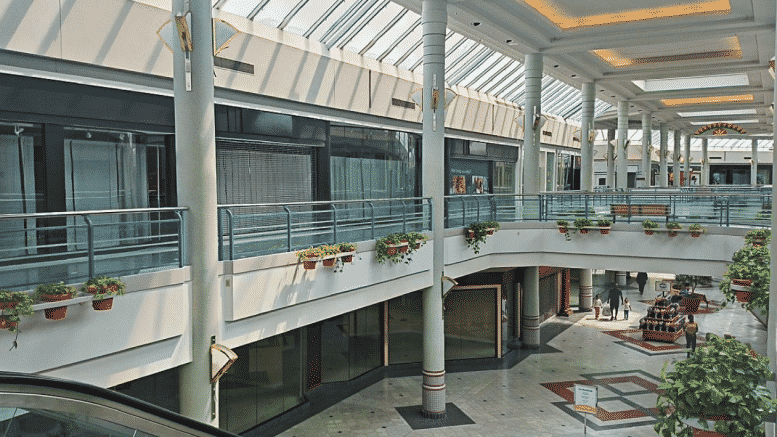 Please Share This Story!
PDF 📄
In a dangerous turn, radical Islamic protestors have joined BLM protestors in the UK and together they are claiming that ‘racism exists because of Capitalism’. Thus, the destruction of Capitalism will ‘cure’ racism. It is also the immediate goal of Technocracy to kill Capitalism as well. ⁃ TN Editor

On Sunday, hundreds of pro-Yemeni and Black Lives Matter protesters joined forces in London to demonstrate against “white” capitalism, systemic racism, and the war in Yemen.

In a Breitbart London exclusive video, protesters are seen shouting the Islamic phrase “Allah hu Akbar” (Allah is greater [than your god]), “Justice for Yemen”, as well as common slogans to the BLM movement in Britain such as “the UK is not innocent”.

A white male activist — who said that he will never truly understand the plight of minorities because he does not “live in a black body” — pointed to the capitalist system as the reason for the world’s ills.

“Quarterly return is the god that capitalism continually worships at. The realities are, as Extinction Rebellion well put it, that the profit motive means that you can never have infinite growth on a finite planet,” he said.

The left-wing speaker went on to warn of the consequences of unemployment during the economic crisis spurred by the Chinese coronavirus. He said: “The realities are that within the next six months we may well have 50 per cent unemployment in the United Kingdom and when that happens, you’re going to see huge, huge social change.”

Another activist took aim at the American Declaration of Independence, saying that it was a product of “white capitalist slave owners” and therefore was used to oppress black people.

“We trust in a concept that was built off our backs and built to enslave. Democracy today does not exist, when we have black people dying on the streets, when we have famine in Yemen and occupation in Palestine. Democracy doesn’t exist because, in the UK, capitalist interests mean more than the interests of the general public,” she said.

There is no turning back from this insanity. We as free Americans have to understand there is a war coming soon and we had dang well better be prepared to defend our families and our very lives. These barbarians have tasted blood and will not be going away until they are crushed!

“There is No turning back”
Anarchy is the solution to Fascism.
There is no Democracy, there is no Constitution.
It’s
Government Of the Rich, By the Rich and For the Rich.