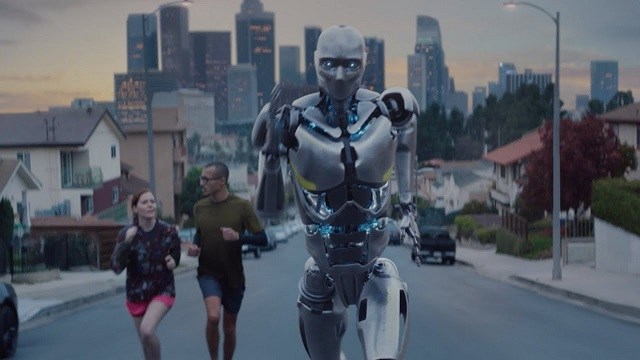 Technocrats invent and build because they can, not because there is any defined need to do so. As real humans are displaced, angst will grow against robots and AI, and the Technocrats who shoved it down their throat. ⁃ TN Editor

That’s according to the demoralized humans who played against the machines for money in a recent Cornell University-led experiment shedding light on what can happen to worker’s drive in an increasingly automated workplace.

When humans unsuccessfully vied against a robot arm for cash prizes, participants ended up viewing themselves as less competent, didn’t try as hard, and tended to dislike the automated appendage that bested them, the researchers found.

“I felt very stressed competing with the robot,” one participant admitted. “In some rounds, I kept seeing the robot’s score increasing out of the corner of my eye, which was extremely nerve-racking [sic].”

Another said in “some rounds the robot would go slower and that’s when I started going faster.”

“It was obvious when the robot was ’going easy’ on me,” according to another person.

The task was counting how often the letter G showed in a list of characters, and then putting the corresponding number of blocks in a bin. Awards were given through a lottery system tied to the human and robot scores, so that the player with better scores had better odds at winning.

On the whole, Cornell University and Hebrew University of Jerusalem researchers determined the 61 people involved “liked a low-performing competitor robot more than a high-performing one, even though they considered the latter to be more competent.”

The study was the first to bring experts in both behavioral economics and robotics to see how a machine’s performance influences the reactions of the humans competing alongside the robot. The study noted it used an off-the-shelf WidowX Mark II as the mechanized competitor. They said the results supported behavioral economic theories of “loss aversion,” where people slacken their efforts in the face of defeat.

While participants might have been just counting letters and putting blocks in bins — a task researchers acknowledged was “tedious” — they said the findings have serious implications.