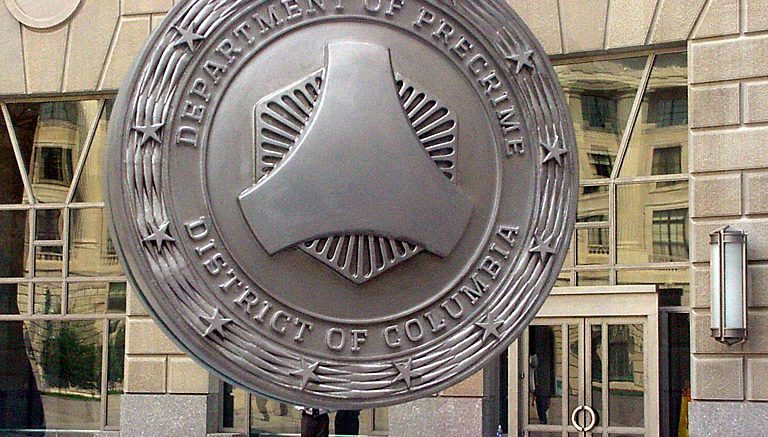 Please Share This Story!
PDF 📄
It is encouraging that some police departments are already beginning to drop pre-crime AI systems because they have not delivered the intended results, much less “preempting criminal activity.” ⁃ TN Editor

The Los Angeles Police Department took a revolutionary leap in 2010 when it became one of the first to employ data technology and information about past crimes to predict future unlawful activity. Other departments around the nation soon adopted predictive policing techniques.

But the widely hailed tool the LAPD helped create has come under fire in the last 18 months, with numerous departments dumping the software because it did not help them reduce crime and essentially provided information already being gathered by officers patrolling the streets.

After three years, “we didn’t find it effective,” Palo Alto police spokeswoman Janine De la Vega said. “We didn’t get any value out of it. It didn’t help us solve crime.”

“We tested the software and eventually subscribed to the service for a few years, but ultimately the results were mixed and we discontinued the service in June 2018,” spokeswoman Katie Nelson said in a statement.

The program was designed to predict where and when crimes were likely to occur over the next 12 hours. The software’s algorithm examines 10 years of data, including the types of crimes and the dates, times and locations where they occurred.

Beyond concerns from law enforcement, the data-driven programs are also under increasing scrutiny by privacy and civil liberties groups, which say the tactics result in heavier policing of black and Latino communities.

In March, the LAPD’s own internal audit concluded there were insufficient data to determine if the PredPol software — developed by a UCLA professor in conjunction with the LAPD — helped to reduce crime. LAPD Inspector General Mark Smith said there also were problems with a component of the program used to pinpoint the locations of some property crimes.

In response, Los Angeles Police Chief Michel Moore ended a controversial program intended to identify individuals most likely to commit violent crimes and announced he would modify others.

But Moore defended the PredPol software, saying it augmented the department’s efforts to target property crimes and was more accurate than human analysts at pinpointing potential hot spots.

PredPol Chief Executive Brian MacDonald said the software was never intended to be the solution to reducing and preventing crime.

“We present them with a set of tools,” he said. “It’s virtually impossible to pinpoint a decline or rise in crime to one thing. I’d be more surprised and suspicious if the inspector general found PredPol reduced crime.”