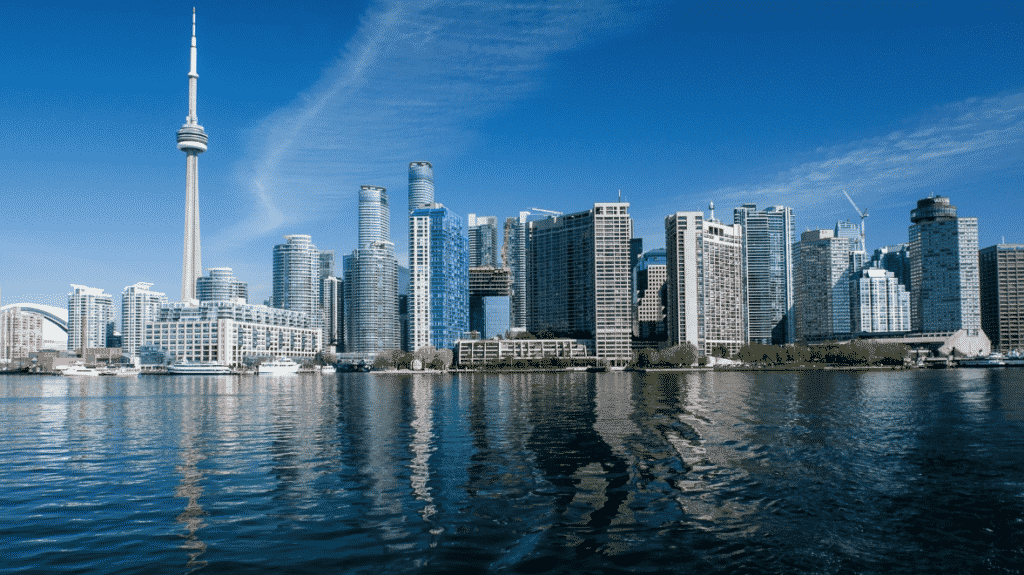 Quayside and Sidewalk Labs have been discussed here before. It was to be a ‘Smart City of Privacy’ but that was a myth from the beginning. A hat-tip to privacy expert Dr. Ann Cavoukian for walking out on them and exposing their deception.  ⁃ TN Editor

A privacy expert tasked with helping a new smart city development protect the data privacy of residents has resigned over concerns that her guidelines would be largely ignored.

“I imagined us creating a Smart City of Privacy, as opposed to a Smart City of Surveillance,” Ann Cavoukian, the former privacy commissioner of Ontario, wrote in her resignation letter from Google sister company Sidewalk Labs, reports Global News.

A year ago, Waterfront Toronto enlisted Alphabet-backed Sidewalk Labs to create a plan for a smart city neighborhood in the city’s Quayside development. As a consultant for the endeavor, Cavoukian developed a plan called Privacy by Design that was meant to ensure that citizens’ personal data would be protected.

But the project has faced skepticism and criticism from the start. In an op-ed published earlier this month, former BlackBerry CEO Jim Balsillie referred to the development as “a colonizing experiment in surveillance capitalism attempting to bulldoze important urban, civic and political issues.”

Cavoukian told the Global News that her resignation was intended as a “strong statement” on the project’s approach to data privacy. “I felt I had no choice because I had been told by Sidewalk Labs that all of the data collected will be de-identified at source,” she told Global News. But then, at a Thursday meeting, Cavoukian reportedly realized such anonymization protocols could not be guaranteed. She told the Candian news outlet that Sidewalk Labs revealed at that meeting that their organization could commit to her guidelines, but other involved groups would not be required to abide by them.

Cavoukian realized third parties could possibly have access to identifiable data gathered through the project. “When I heard that, I said, ‘I’m sorry. I can’t support this. I have to resign because you committed to embedding privacy by design into every aspect of your operation,’” she told Global News.

In a statement shared with Gizmodo and other outlets, Sidewalk Labs explained that at the meeting with Waterfront Toronto’s Digital Strategy Advisory, “it became clear that Sidewalk Labs would play a more limited role in near-term discussions about a data governance framework at Quayside.” Sidewalk Labs stated it has committed to Cavoukian’s suggested guidelines.

“Though that question is settled, the question of whether other companies involved in the Quayside project would be required to do so is unlikely to be worked out soon, and may be out of Sidewalk Labs’ hands,” the Sidewalk Labs statement read. “For these reasons and others, Dr. Cavoukian has decided that it does not make sense to continue working as a paid consultant for Sidewalk Labs.”