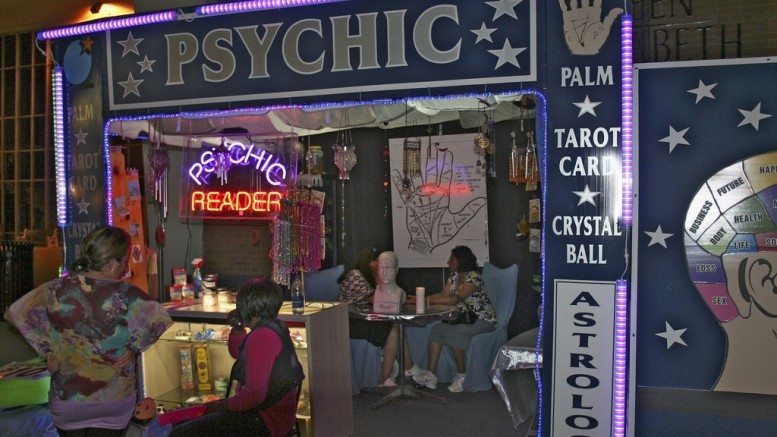 Please Share This Story!
PDF 📄
Technocrats believed their own twisted logic and it came around to bite them. For all hype, promises and millions spent, predictive policing is finally being recognized as a total scam. ⁃ TN Editor

Law enforcement agencies around the world have recently begun extricating themselves from expensive, ineffective predictive policing systems. The machine learning equivalent of psychic detectives, it turns out, simply doesn’t work.

In Palo Alto, California a three-year long program using predictive policing is finally being shuttered. Police spokesperson Janine De la Vega told the LA Times: “We didn’t get any value out of it. It didn’t help us solve crime.” In nearby Mountain View as well, a spokesperson for the police department said “we tested the software and eventually subscribed to the service for a few years, but ultimately the results were mixed and we discontinued the service.”

Predictive policing is a black box AI technology purported to take years of historical policing data (maps, arrest records, etc.) and convert it into actionable insights which predict “hot spots” for future criminal activity. The big idea here is that the AI tells law enforcement leaders where and when to deploy officers in order to prevent crimes from happening.

Another way of putting it: an AI determines that locations where crimes have already happened is a good place for cops to hang out in order to deter more crimes from happening.

We could point out that cops should already be deploying officers to high-crime areas as a method of proactively policing in between reacting to calls, but many agencies are getting hip to that on their own.

In Rio Rancho, New Mexico, for example, according to the LA Times, police realized the system was ineffective and redundant. Captain Andrew Rodriguez said:

It never panned out. It didn’t really make much sense to us. It wasn’t telling us anything we didn’t know.

Psychic detectives don’t have real psychic abilities. They’re a scam. Whether intentional or not, the perpetrators of these ridiculous claims waste taxpayer dollars, police resources, and valuable time that could be spent on actual investigations. They were all the rage as recently as the early 2000′s. Most police departments, thankfully, now recognize that humans absolutely don’t have psychic powers.

But, even as frauds, human psychics are still better than AI-powered predictive policing systems. It would almost certainly be more cost-effective and equally as accurate if police were to outsource crime prediction to psychics for a reasonable salary rather than continue paying companies like PredPol for their predictive policing products, installations, updates, and subscriptions (yes, subscriptions).

This is because AI can’t predict crime, it just analyses risk. Furthermore, it’s a confirmation bias scam. If, for example, the AI says a particular area is at the highest possible risk for crime, and officers deploy there but find no crime: the AI’s working because the police presence deterred crime. And if the officers do spot crime? Of course, the algorithms are working because it knew there’d be crime. It can’t lose!

Black box AI can’t explain why it makes a given prediction, and its ability to predict crime cannot be measured in any meaningful way.

Since I live next door to Rio Rancho, NM I was elated and surprised to hear that the Captain had enough brain cells to realize the obvious–AI is BS. A thing the critical thinking public already knew. But then, this IS New Mexico. Ugh.