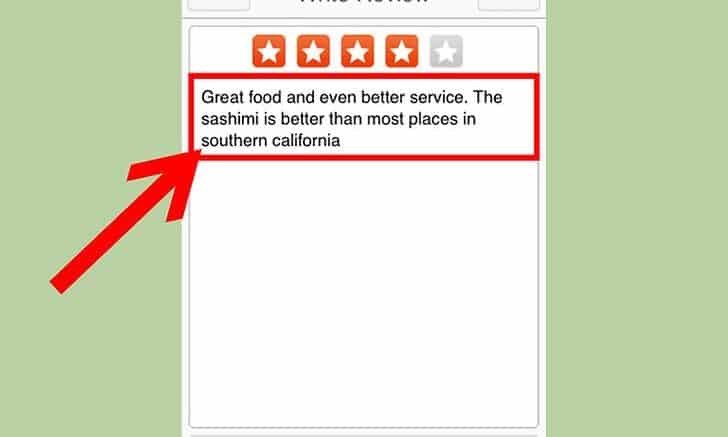 Yelp and all other content providers face the fight of their existence to filter and delete fake information. How do you tell fake data from real? For the most part, you don’t, but it will be come a permanent part of your profile. ⁃ TN Editor

Robots are coming to steal your reviews.

Researchers at the University of Chicago have trained a neural network, or artificial intelligence system, to write fake reviews on Yelp – and it’s pretty hard to tell them apart from a human review.

Their study, which will be presented at the ACM Conference on Computer and Communications Security in October, aimed to highlight how easily these systems can mimic human reviews – and how damaging they can become if they’re not monitored properly.

Since many small businesses rely on online reviews to help grow and sustain their reputation, a future where someone – like a rival or angry customer — could hypothetically spam their page with negative reviews written by a machine is pretty worrying.

And, according to the research team, the threat goes far beyond a bunch of fake reviews on Yelp.

“In general, the threat is bigger,” Ben Y. Zhao, one of the authors of the study, told Business Insider. “I think the threat towards society at large and really disillusioned users and to shake our belief in what is real and what is not, I think that’s going to be even more fundamental.”

To test how believable these reviews came across, the researchers recruited 40 volunteers and had AI generate five fake reviews for 40 actual restaurants. The volunteers were asked how useful they thought the review was and whether or not they thought it was fake. The AI reviews ranked as “effectively indistinguishable” from real reviews, according to the study. Further, the fake reviews were given a 3.15 “usefulness” rating, compared to a 3.28 rating for human reviews.

Below are four five-star reviews written for the same NYC restaurant, can you figure out which ones were written by a human?

Number two is the only review written by a human; numbers one, three and four were all generated by the AI.