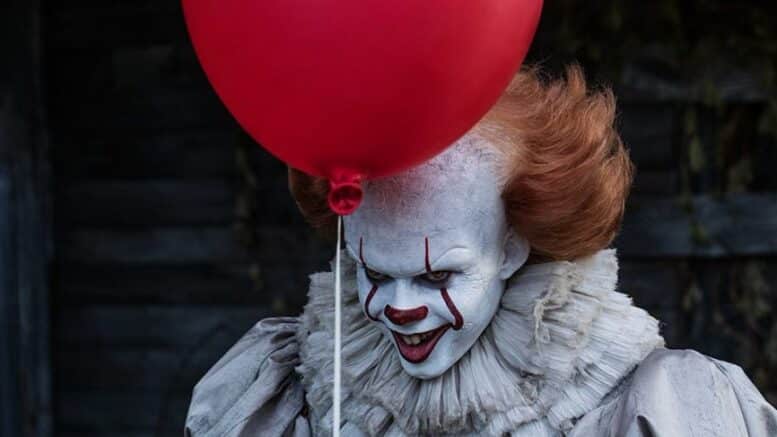 As the world gallops toward the ‘Big Reset’ suggested by the World Economic Forum and World Bank, everybody is jumping on the fear bandwagon, essentially turning the whole planet into a reality-based horror show. ⁃ TN Editor

Just when you thought things couldn’t possibly get any worse, a new report from Deutsche Bank may give you a new reason to stay up at night.

Deutsche Bank analysts, led by Henry Allen, say there is at least a one-in-three chance that at least one of four major tail risks will occur within the next decade: a major influenza pandemic killing more than two million people; a globally catastrophic volcanic eruption; a major solar flare; or a global war, MarketWatch reported.

“The solar flare possibility is one rarely discussed, perhaps because the last severe one was in 1859, but the Deutsche Bank team finds that to be more likely than a major global war,” MarketWatch explained.

“There could be major power outages as electrical power grids are disrupted, which in turn would have knock-on effects throughout the economy as critical infrastructure is unable to be run properly. Lives could be lost if it impacted hospitals and medical care. Communications would be disrupted, many payment systems would be dysfunctional, and GPS [Global Positioning System] satellites would face extensive interference, to the detriment of all the individuals and industries that rely on accurate location services, not least aircraft,” the bank’s report says.

The analysts didn’t suggest an investment strategy around their findings.

And while not exactly an end of the world forecast, one of Wall Street’s most respected firms issued its own dire forecast

Ray Dalio’s Bridgewater Associates warns that a reversal of the strong growth seen over the years in U.S. corporate profit margins could lead to a “lost decade” for equity investors, Bloomberg reported.

The margins, which have provided a big chunk of the excess return of equities over cash, could face a shift that would go beyond the current cyclical downturn in earnings, Bridgewater analysts wrote in a note to clients dated June 16.

“Globalization, perhaps the largest driver of developed world profitability over the past few decades, has already peaked,” the analysts said. “Now the U.S.-China conflict and global pandemic are further accelerating moves by multinationals to reshore and duplicate supply chains, with a focus on reliability as opposed to just cost optimization.”

That’s funny. Years ago I told my friend it seems like we are living in a science fiction movie. She said it’s like when you flush the toilet and watch it all go down.

Jesus said that men’s heart would be failing them for fear. Now is that time. There is already enough to be fearful of and worried about. Only if I choose to live on that page. I don’t. And I don’t waste my time and energy fearful and worried about the what if’s. There’s enough to tend with from one minute to the next already. Jesus said to fear not. I follow that advice wholeheartedly. There is a plenty to be concerned and alarmed about for sure. I’ll let the fearmongers keep people enslaved with anxiety and fear who choose to… Read more »