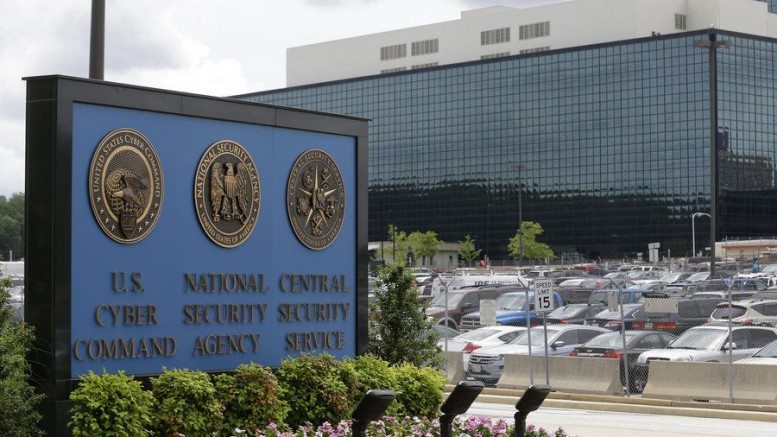 The NSA and other intelligence agencies have been slapped multiple times but keep on breaking the law anyway. When will anyone wise up and realize that these agencies have gone rogue and are serving Technocrat masters instead of the citizens of America? ⁃ TN Editor

U.S. intelligence agencies conducted illegal surveillance on American citizens over a five-year period, a practice that earned them a sharp rebuke from a secret court that called the matter a “very serious” constitutional issue.

The criticism is in a lengthy secret ruling that lays bare some of the frictions between the Foreign Intelligence Surveillance Court and U.S. intelligence agencies obligated to obtain the court’s approval for surveillance activities.

The ruling, dated April 26 and bearing the label “top secret,” was obtained and published Thursday by the news site Circa.

It is rare that such rulings see the light of day, and the lengthy unraveling of issues in the 99-page document opens a window on how the secret federal court oversees surveillance activities and seeks to curtail those that it deems overstep legal authority.

The document, signed by Judge Rosemary M. Collyer, said the court had learned in a notice filed Oct. 26, 2016, that National Security Agency analysts had been conducting prohibited queries of databases “with much greater frequency than had previously been disclosed to the court.”

It said a judge chastised the NSA’s inspector general and Office of Compliance for Operations for an “institutional ‘lack of candor’ ” for failing to inform the court. It described the matter as “a very serious Fourth Amendment issue.”

The Fourth Amendment protects people from unreasonable searches and seizures by the government, and is a constitutional bedrock protection against intrusion.

Parts of the ruling were redacted, including sections that give an indication of the extent of the illegal surveillance, which the NSA told the court in a Jan. 3 notice was partly the fault of “human error” and “system design issues” rather than intentional illegal searches.

The NSA inspector general’s office tallied up the number of prohibited searches conducted in a three-month period in 2015, but the number of analysts who made the searches and the number of queries were blacked out in the ruling.

Data captured from both upstream and downstream sources are stored in massive databases, available to be searched when analysts need to, often months or as much as two years after the captures took place.

–the NSA told the court in a Jan. 3 notice [that it] was partly the fault of “human error” and “system design issues” rather than intentional illegal searches–

Translation: “human error” and “system design issues” = “we need to fix any and all human and programming leaks that allow the FISC to find out about our (massive number of) illegal searches so they will be able to find out only about our (relatively few) legal searches.”