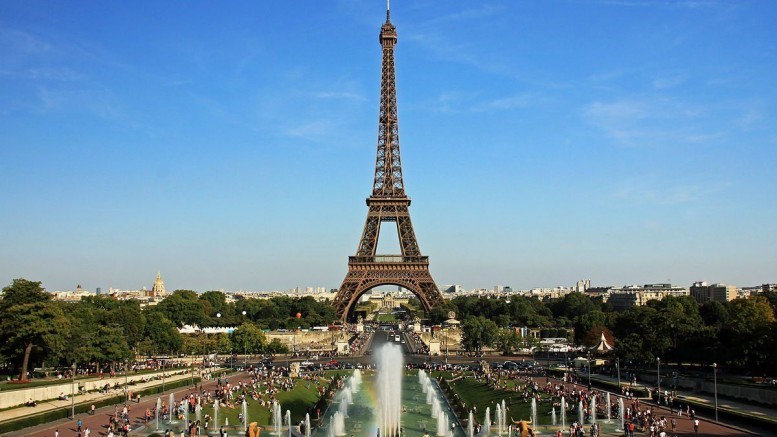 There is a madness gripping world leaders that causes them to lose sight of what is important and what is not. Terrorism kills people, climate change does not. Europe’s terror problem is of their own making as they willingly opened their borders to hostile Islamic jihadists. Some have even said that climate change is to blame for ‘migration’ from the Middle East. ⁃ TN Editor

While terrorism may top President Donald Trump’s agenda, European leaders keep pressing him on climate change and the environment.

French President Emmanuel Macron worked on Trump during lunch Thursday, urging the U.S. president not to ditch the 196-nation Paris Agreement on climate change before getting on a plane to Sicily, Italy.

“My wish is that the United States takes no hurried decision,” Macron said Thursday after meeting with Trump in Brussels.

Trump arrived to this seaside community late Thursday for the Group of Seven conference where allies will talk about a series of issues from trade to Russia. But Trump’s position on the Paris accord—particularly his pledge to leave the accord—is one of the most urgent matters for European leaders, who are committed to keep the Americans involved.

Ever since he left the Middle East, Trump has been reminded how important the issue is to U.S. friends in Europe.

The Paris agreement challenges countries of the world to reduce greenhouse gas emissions and limit global warming. The accord, which went into force in November 2016, is considered the world’s most comprehensive plan to date for fighting climate change.

The Trump campaign pledged to pull out of the deal, which Trump has criticized as being bad for American workers. And he called climate change a “hoax” created by China.