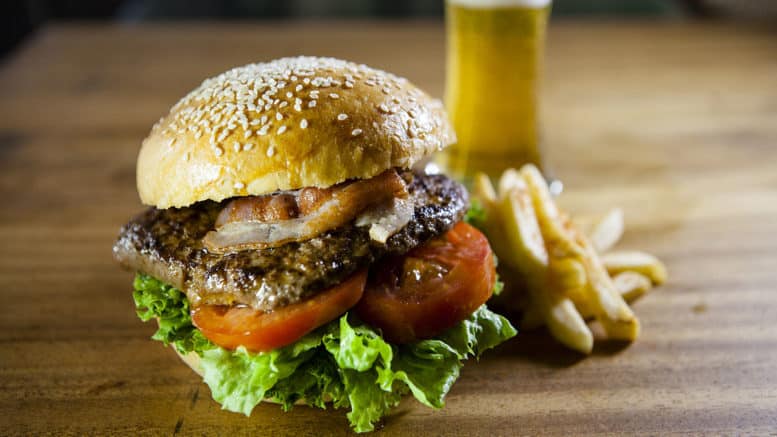 The beef industry is fighting tooth and nail to block lab-grown concoctions from being called “meat”, and rightly so. Artificial producers want to capitalize on the reputation and popularity of red meat by deceiving customers to accept their product. Furthermore, testing these artificial products has been virtually non-existent, so the effect on humans is unknown. Nevertheless, producers call their products “functionally equivalent” to the real thing.  ⁃ TN Editor

‘Clean meat’ firms have drawn tens of millions of dollars in investment in recent years, but technical hurdles remain.

Private investment in lab-grown meat is soaring as companies chase the promise of boundless — and delicious — nuggets, steaks and burgers cultured in vitro rather than reared on the hoof. Clean-meat start-ups have raked in tens of millions of dollars in the last two years from billionaires such as Bill Gates and Richard Branson, and the agriculture giants Cargill and Tyson.

But funding for academic research on lab-grown meat has lagged behind, and some researchers say that it is sorely needed. Despite the booming commercial interest in developing meat that is eco-friendly and ethically sound, critics argue that the industry lacks much of the scientific and engineering expertise needed to bring lab-grown meat to the masses. And any advances made by commercial firms are often protected as trade secrets.

“There are lots of technical hurdles here to overcome,” says Paul Mozdziak, a muscle biologist at North Carolina State University in Raleigh who studies lab-grown chicken and turkey. The challenges include developing better cell lines and nutrient media to feed those cells, along with scaffolding materials to help shape cultured cells into tissue, and bioreactor platforms for large-scale meat production.

Open-source research in the field got a boost on 6 February, when the Good Food Institute (GFI) — a think-tank in Washington DC that promotes alternatives to conventional meat — announced the winners of its inaugural grant programme. The group will split US$3 million among 14 projects — 6 working to develop lab-grown meat and 8 focusing on plant-based proteins. Each team will receive up to $250,000 over two years.

“It does seem like the largest contribution that I can think of toward cellular agriculture research,” says Kate Krueger, the research director of New Harvest, a non-profit organization in New York City that has contributed almost $1 million in the past decade to academics working on clean-meat research.

One area where the money could make a difference is in developing publicly available cell lines derived from the muscles of cows, pigs, fish and other common food animals. Without such cells, researchers must either obtain tissues fresh from slaughterhouses or run their experiments with mouse cells. The Norwegian Center for Stem Cell Research in Oslo plans to use a GFI grant to help build its Frozen Farmyard, a repository of agriculturally relevant cell lines.

Other researchers want to apply lessons learned from decades of research in regenerative medicine. Amy Rowat, a biophysicist at the University of California, Los Angeles, who normally studies the biomechanics of cancer cells, is attempting to design scaffolds that can grow combinations of different types of cow cell to promote the marbling of fat in lab-grown steaks.

“It’s still the same basic tissue-engineering principles,” says Andrew Stout, a New Harvest fellow at Tufts University in Medford, Massachusetts. “But we need to start thinking about the design constraints from a food and sustainability perspective.”