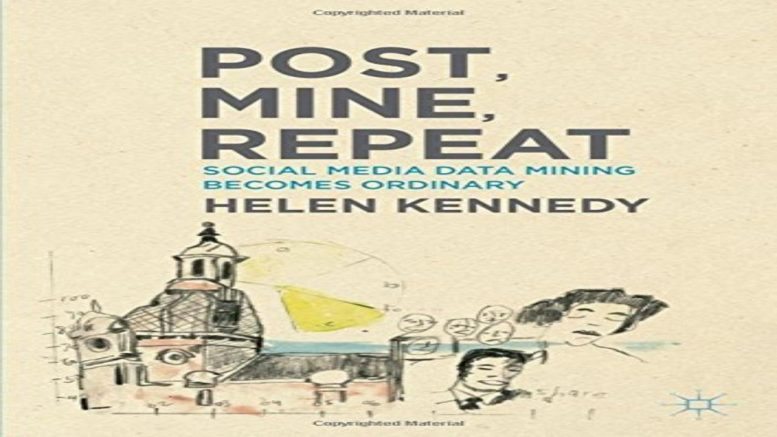 Governmental organizations are using social media to further their agendas, which may or may not be benevolent toward citizens. Technocrats collect every shred of data that they can get their hands on. ⁃ TN Editor

Anyone who doubts that creativity is abundant in the public sector need only scroll through the lists of semifinalists and “Bright Ideas” recognized by the Harvard Kennedy School’s Innovations in American Government awards program. The programs being highlighted for this year signal a growing trend of utilizing existing technology platforms, and particularly social media, to reduce program costs and improve services. More often than not, these innovations tap into the practical know-how of digitally savvy public employees to address difficult challenges.

Blighted properties certainly qualify as that kind of challenge, one that many cities struggle to deal with effectively. Mobile, Ala., faced a growing blight problem compounded by incomplete data that relied only on residents’ complaints to identify problem properties. So the city’s innovation team turned to Instagram. Relying on the GPS information embedded in photos posted on the site, code-enforcement officers snapped and uploaded pictures of blighted properties to a shared account and then transferred the data to a mapping application to create a visual inventory.

Next, the team combined existing property data, including tax, building permit and ownership status, with the geographic information collected via Instagram. This mapping allowed the team to visualize clusters of blighted properties and commonalities in the existing city data. That made it possible for the city to transition to a proactive model of mitigating blight, saving time and money by capitalizing on technology that city workers were already familiar with from their personal use.

Across the country, the California Office of Traffic Safety’s Designated Drivers VIP campaign turns social media into a friendly voice for government in an effort to reduce drunk driving. OTS wanted to find a way to reconcile the gap between the 20-something drivers it wanted to reach and that population’s dislike of the perceived moralizing and authoritative tone that often comes with government campaigns. OTS created a Twitter account without conspicuous government branding at @DDvipCA, utilizing a lighthearted voice to share memes and tweets that tie into current events such as National Irish Coffee Day and the Super Bowl.