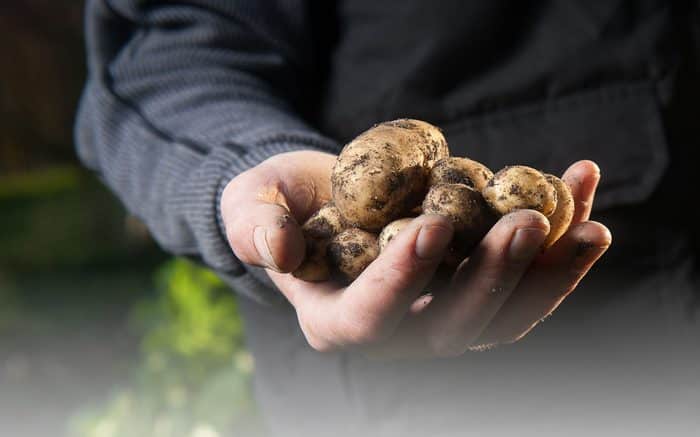 Technocracy is the ‘science of social engineering’ where the only solution to any problem is science itself. Thus, Technocrats will eagerly – and permanently – modify the germline of major food crops in order to feed the world. How will testing be accomplished? Well, there will be no testing. Technocrats see little need for testing when they deem the science to be ‘settled’. ⁃ TN Editor

The FAO’s (Food and Agriculture Organization of the United Nations) 2030 Agenda for Sustainable Development has set 17 sustainable development goals and global objectives aimed at improving global conditions in a variety of areas like poverty, hunger, climate change and sustaining natural resources.

At the heart of these initiatives is agriculture. According to the FAO, in order to ensure a global food supply capable of sustaining a growing population (an estimated 8.5 billion by 2030), food production must increase by 50% globally, and 200% in developing countries.

But how does the planet increase its overall food production by 50% in a way that is sustainable and doesn’t further contribute to environmental problems?

Plastomics, a St. Louis based agtech startup, believes they have found one answer to that problem through the engineering of plant chloroplasts.

“The agriculture world is looking for technology to maintain the effectiveness of biotech crops because, in the face of climate change and all these other challenges, we have to maintain that high level of productivity,” said Plastomics CEO, Sharon Berberich. “Our platform will make better, safer and more effective crops for the future,”

The chloroplast is the site of photosynthesis, the process of converting sunlight and carbon dioxide into energy for the plant. Plastomics’ chloroplast engineering is a platform that can efficiently introduce multiple traits into the chloroplast and enable simple, more predictable breeding of traits.

“We can actually bioengineer traits like insect resistance, drought tolerance, herbicide tolerance into the chloroplast as an additional site for putting traits into biotech crops,” said Berberich. “Insects are becoming resistant, weeds are becoming resistant, and basically the industry is having to respond by putting multiple layers of technology or traits into these crops.”

Chloroplast traits are inherited only through seed, which simplifies breeding and eliminates trait escape via pollen, a key stewardship issue for certain crops. Plastomics’ chloroplast engineering platform is a fast, efficient and more predictable way to introduce multiple traits into important crops that can also reduce time to market.

“One of the reasons that we have chosen to set up a company around this platform technology is that the technology has never been developed as an industrialized platform for commercial use in crops,” said Berberich. “No one has been successful in setting this platform up for crops like corn, sorghum and wheat. No one has been able to engineer the chloroplasts in these crops except for [our] founder.”

This a huge problem on so many levels. Because the tech. that kills bugs after they eat it has been proven to work just as well with humans when tweaked accordingly.