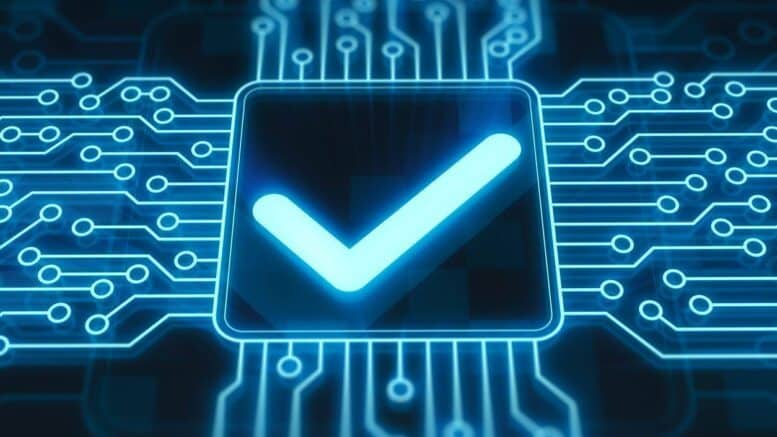 Please Share This Story!
PDF 📄
This may be the most outrageous scandal of the 2020 election and should be enough to invalidate the entire thing. It should be specifically prohibited for any foreign nation to have anything to do with U.S. elections.

The company, Scytl, may have transferred massive amounts of U.S. voter data to Spain for processing, beyond U.S. jurisdiction and inspection. So, the software is protected by international intellectual property laws and cannot be examined, and the data cannot be validated but we are nevertheless told that the election was fair and error free. “Trust us” they say.

But, Scytl has been charged in the past. Australia used the software in 2019 despite findings that “it allows a malicious authority to change votes without being able to detect that manipulation.” ⁃ TN Editor

Catherine Engelbrecht, founder of True the Vote, noted that many states commissioned a foreign company based in Spain to provide various election services — including online voting — in the 2020 presidential election.

Scytel, a Spanish company headquartered in Barcelona offering a suite of election services, has been used by various states and cities in several ways since 2008.

Engelbrecht said, “There’s a tabulation company called Scytel that does have could-based servers in Barcelona, and yes, it’s true that the tabulation [of votes] occurs in that way in many states that use that system.”

Founded in 2001 in Spain, Scytl organized 12 state-wide implementations, and its technologies were used in another 980 U.S. jurisdictions in 28 states, during the 2016 General Election. Specializing in online voting and elections solutions, the company’s products include online voter registration services, poll worker management, and electronic ballot delivery. Its online voting services employ end-to-end encryption, vote return cords, and a bulletin board audit service. Scytl’s customers include France’s Ministry of Foreign Affairs, the European Green Party, the Parliament of the European Union and the Swiss Canton of Fribourg. In January 2012, the company bought SOE Software. Scytl also holds more than 40 patents and patent applications. In 2008, the company became the first online voting company to receive certification from the Florida Department of State.

Marlow replied, “Why don’t we have a country that’s capable of counting our own votes? Why do we need to outsource? That seems kind of pathetic.”

Gaffney stated, “I am personally convinced that the amount of fraud is vastly greater than anything we’ve seen so far, because … we’ve seen signs of it in at least one county in Michigan, and that is the fact that we have 28 states — including 10 of the swing states — that have had their vote counts tabulated in Barcelona, Spain, on servers and computer systems.”