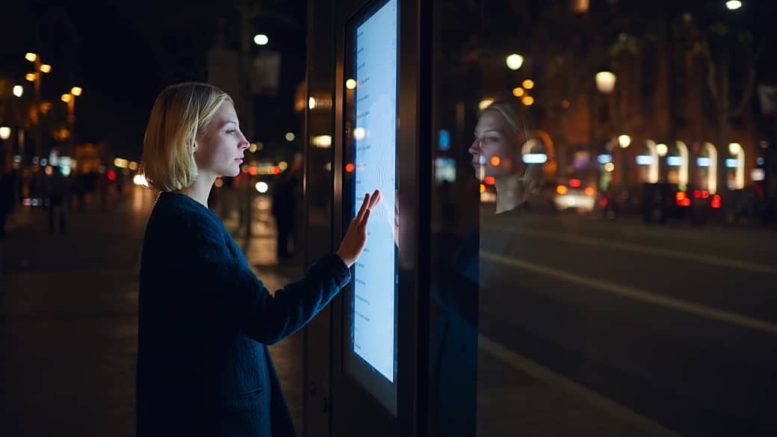 While many of us might picture flying cars, bullet trains and billboards that recognize us as we pass by, most smart city technology will be far less flashy than depicted in popular culture. That doesn’t mean these urban areas will be any less exciting or life changing.

The reality? Most smart city initiatives are already underway and promote an important quality embedded within their design: sustainability.

Imagine yourself as a citizen of one of these smart cities. Traffic is flowing perfectly, driven by data, analytics and artificial intelligence (AI), thereby reducing your commute time to the office and the pollutants from idling cars at red lights.

Those traffic lights and your office could be regulated by similar systems, reducing the energy cost and the load on fossil fuel-burning power plants. In fact, why even commute at all when internet of things (IoT) infrastructure, enabling more devices to collaborate, makes working from home just as productive as the energy-burning office?

Sustainability and smart cities are as dynamic a duo as they are challenging. After all, a true smart city isn’t just about futuristic transportation solutions, it’s about smart infrastructure, healthcare, governance and more.

What role does the federal government play?

If our metropolitan areas don’t pick up the ball and run with it, other regions with more aggressive government initiatives will not only surpass the United States in developing this technology but they will also own what could be a $2.38 billion global market opportunity by 2025.

Europe is driving a concerted push to evolve smart cities, which is expected to grow thanks to its focus on climate and energy objectives. Emerging economies in Asia are also growing. There is an opportunity for the United States to step up and take the lead on smart cities, but we must move fast, before we are left behind.

If cities themselves manage much of the implementation and technology, where does the federal government come in?

For one thing: incentives.

Setting aside budget to supplement cities’ technological transformations is part of the motivating force the government can have. In doing so, it will also help encourage cities to take some risks rather than waiting for others to do it first.

Another key role of the federal government in smart city implementation comes down to people.

As citizens adapt to changing environments, the government has a responsibility to advocate for traditionally underserved populations, and to make sure the technology serves them, too. The same goes for rural communities. These parts of the country are going to be the first and also the hardest hit by climate change. Thus, they need to prepare now to evolve alongside their urban counterparts.

With the government’s help, impact is huge

Cities are responsible for an estimated 75% of greenhouse gas emissions. Seoul, South Korea, is the city responsible for the most carbon emissions globally, ahead of Guanghzou, China. But American cities, like New York and Los Angeles are among the top five offenders.

Given that the world’s population is expected to increase by an estimated 33% by 2050, with nearly 70% of people residing in urban centers, these statistics cannot be ignored.