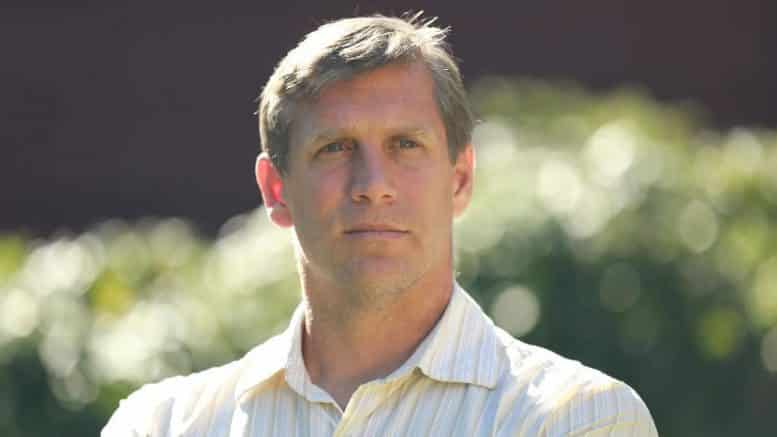 Istvan ran for President as the Transhuman Party Candidate; now he is running for governor in California as a Libertarian candidate. He is calling for Universal Basic Income for everyone. ⁃ TN Editor

Zoltan Istvan, whose long-shot presidential campaign in 2016 included a campaign bus shaped like a coffin, says he’s jumping into California’s 2018 race for governor.

Istvan will run as a Libertarian and said his campaign will focus on the radical economic and lifestyle transformations being brought about by new technology and science, from the impacts of driverless cars to genetic engineering.

“Someone has to step forward with more radical policies than are being put forth so far,” he said during a telephone interview from his home in Mill Valley.

Istvan, whose full name is Zoltan Istvan Gyurko, said he also supports providing a state-funded “universal basic income” for all Californians. The income would help sustain the poor and sick and provide a cushion for those displaced in the high-tech economy, he said, such as truck drivers who may lose their jobs due to the advent of autonomous big-rigs.

Istvan, a writer, said he made a small fortune fixing up and selling homes in California and Oregon. His wife is a doctor, and the couple have two young daughters.