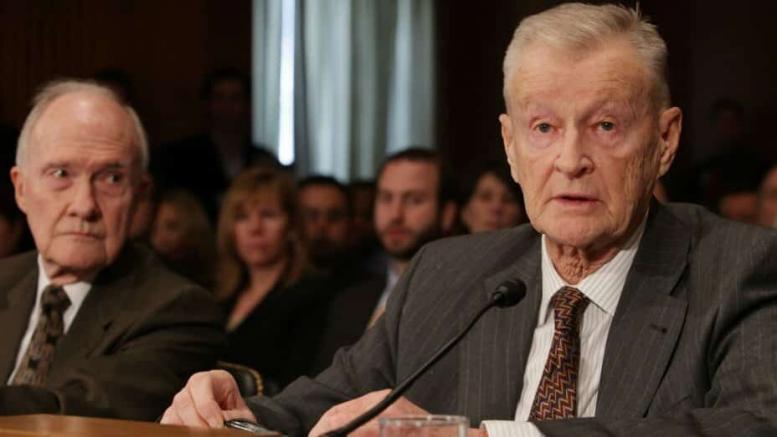 Please Share This Story!
PDF 📄
The only reason that the Trilateral Commission targeted its members for national governments, especially the U.S., was to get control over the economic engine of the world. Why? To transform it into their own self-conceived image.

Bill Clinton has been a member of the Trilateral Commission since its creation and through his presidency.

As usual, the unaware “have-nots” will be more bullied and harmed by the corrupt, deluded and selfish “haves,” a story as old as the hills…

Why did Klaus Schwab mention Vladimir Putin along with his WEF Young Global Leaders? And why does it make some Trump fans uncomfortable? – TWO PLUS TWO EQUALS FOUR

Is the Russia Ukraine conflict being perpetrated by a New World Order that is already in control? – TWO PLUS TWO EQUALS FOUR