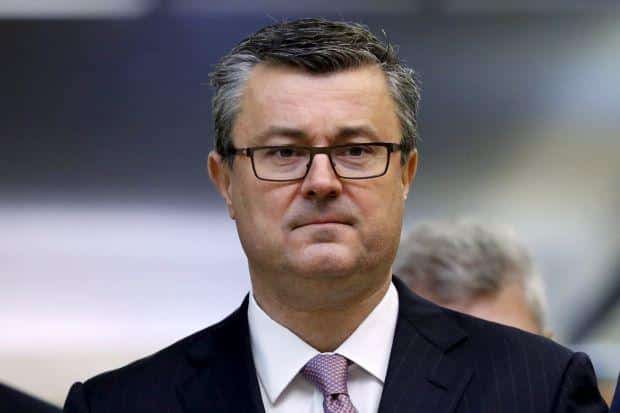 Please Share This Story!
PDF 📄
TN Note: Pay close attention to this story. The president of Croatia is 47 year-old Kolinda Grabar-Kitarović. Notably, she is also a member of the elitist Trilateral Commission which has sponsored the implementation of Technocracy since 1973. After intense political debate lasting weeks, Tihomir Oreskovic has been appointed as Prime Minister and simultaneously widely hailed in the European press as a technocrat. Why would Kitarović appoint a technocrat? Because the strategic mission of the Trilateral Commission is to implement Technocracy. (See Technocracy Rising: The Trojan Horse of Global Transformation.)

The European Union’s newest member state needs stable government quickly as it is under pressure from Brussels to decisively tackle fiscal woes and high public debt as well as pave the way for more investment notably in the private sector.

“He (Oreskovic) convinced me that he has support of 78 parliamentary deputies,” President Kolinda Grabar-Kitarovic said. Parliament has 151 seats.

Oreskovic, 49, a pharmaceutical expert working as a senior manager in Israel-based Teva Pharmaceuticals, now has 30 days to win approval for his cabinet in the parliament.
“I’ll invest all my knowledge and energy so that we can start solving the huge number of problems that we have,” Oreskovic said after his nomination.

The conservative HDZ and the reformist “Most” (Croatian for “bridge”) party struck a deal on Wednesday after six weeks of talks on potential coalitions, which also included the outgoing government’s Social Democrats..

Most, made up of municipal politicians and independents, insisted on a technocrat prime minister as a guarantor of reformist intentions on fiscal management and the economy.

Croatia, once part of old socialist federal Yugoslavia, is under EU pressure to overhaul its costly and inefficient public sector and liberalise its economy to spur investment and tame high public debt, now close to 90 percent of GDP.